Government wants to appoint 'own people' in higher judiciary: Congress 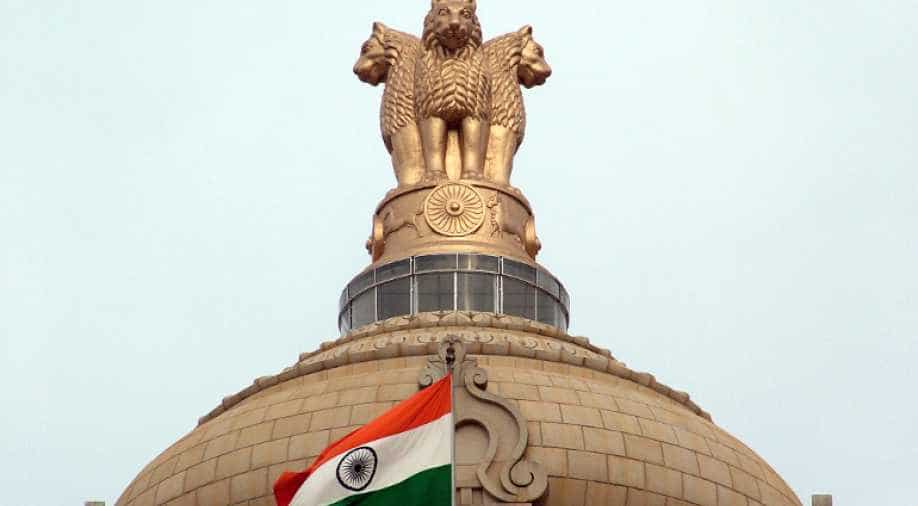 The Congress on Thursday accused the government of seeking to appoint its "own people" in higher judiciary and claimed that the independence of the judiciary was in "danger" after the Centre turned down a Supreme Court collegium proposal to elevate Justice K M Joseph to the top court.

The government returned the recommendation of the Supreme Court collegium, saying Justice Joseph's promotion may not be "appropriate" and needs to be reconsidered. The government decision evoked sharp reactions from the legal fraternity and opposition parties.

The Congress urged the judiciary to speak in one voice to state "enough is enough".

The CPI(M) sought President Ram Nath Kovind's intervention in the matter to ensure that the laid-out procedure in the selection of judges is followed and the collegium's recommendation to elevate Justice Joseph to the Supreme Court is cleared.

"This is a huge loss for the litigant. We want to know as to who will stand up for judicial independence. Will the judiciary speak in one voice that enough is enough," he said.

Sibal said if the Supreme Court thinks no one is more competent than Justice Joseph, then how can the government raise a finger.

"They (the government) want to pack High Courts with their own people," he alleged, adding that it seems the government does not want to appoint Justice Joseph to the Supreme Court.

He said that there are 410 vacancies of judges across the country, out of the total approved strength of 1079 judges.

The Congress leader also read out the Supreme Court collegium decision of January 10 which said, "The collegium considers that at present Justice K M Joseph is more deserving and suitable than other judges of High courts to be appointed as SC judge."

Wondering what was holding up Justice Joseph's appointment, Senior Congress leader P Chidambaram asked whether it was his state, religion or the judgement that he delivered in the Uttarakhand case.

He also asked whether the Modi government was above the law as the recommendation of the Supreme Court collegium was binding on the appointment of judges.

The judiciary is under the ?most vicious attack ever" and "totalitarianism will stump democracy" if the nation does not rise now, Surjewala alleged.

Asserting that Justice Joseph was the senior most chief justice in the country, Surjewala said, "Yet Modi Government refuses to clear his elevation to SC as retribution for quashing presidential rule in Uttarakhand".

Asked about Law minister Ravi Shankar Prasad citing problems in the past on appointment of SC/ST judges, Sibal said, "They are very concerned about SC/STs now, is it because Karnataka election is on. Why did they not think of SC/STs for the last four years? In last 4 years, which SC/ST Judge they have recommended."

"Even now, why are they worried. Why give spurious, illogical, ill-thought reasons. If you do not want to appoint somebody, have the courage to say I will not appoint him. Why sort of try to make a fool of the public," he said.

On the BJP charge that judges were superceded by former prime minister Indira Gandhi, Sibal said, "I want to ask Ravi Shankar Prasad, will you do the same. Are your intentions the same? If you have to move forward, then you must look forward."

Dealing a major blow to the Modi government, a bench headed by Uttarakhand High Court Chief Justice Joseph in 2016 had quashed the imposition of President's rule in the state and had revived the Congress government headed by Harish Rawat.

He accused the government of being a "habitual offender" of trashing "judicial integrity" and the "constitutional supremacy" of institutions.

In June 2014, the government refused to clear noted jurist Gopal Subramaniam's name for elevation to the Supreme Court as he was a lawyer against Amit Shah and Co, the Congress leader alleged.