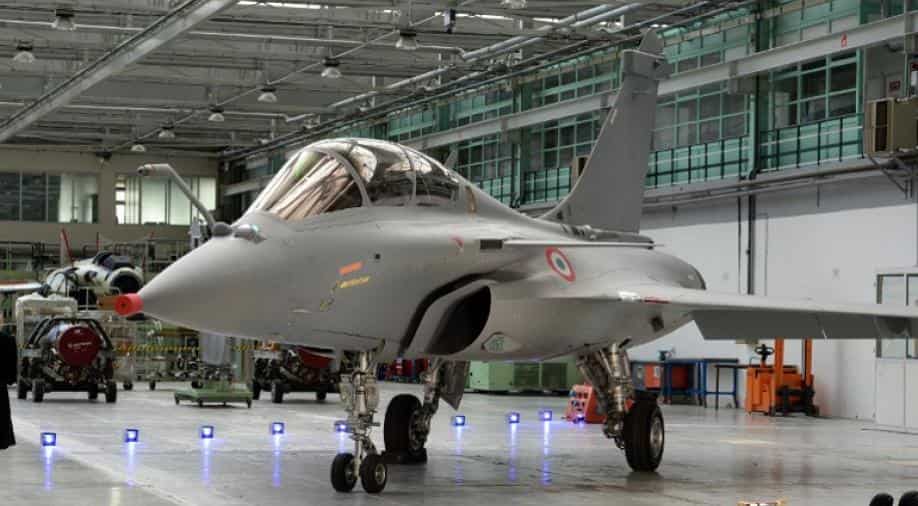 The government on Saturday submitted the details regarding the decision-making process in the controversial Rafale deal to the Supreme Court.

The submission of the details of the deal with France to the apex court has come in the wake of severe attacks by the opposition on the Rafale deal.

Gandhi and his Congress party have been attacking the government and Prime Minister Narendra Modi over the Rafale deal, alleging corruption and favouritism.

The Congress has been claiming that the Modi government has renegotiated the contract to benefit crony capitalists and reduced India's prestige globally.

He had said earlier that the UPA government had agreed to buy 126 Rafales at around Rs 526 crore a piece. "But after becoming prime minister, Narendra Modi ji goes to France along with Anil Ambani and purchased each Rafale jets at Rs 1,600 crore per piece".

He also attacked the government claiming that the prime minister had snatched the contract away from the state-owned Hindustan Aeronautics Limited (HAL) and gave it to the Anil Ambani-owned Reliance Defence.

The government, on the other hand, said that the BJP-led NDA government has brought greater transparency in defence deals. Defence Minister Nirmala Sitharaman also claims that the government had no role in Dassault choosing the offset partner.

Central government has submitted before Supreme Court the details of decision making process in the #Rafale deal with France with Court Secretary General, in sealed cover. pic.twitter.com/XxkUYbO7Em