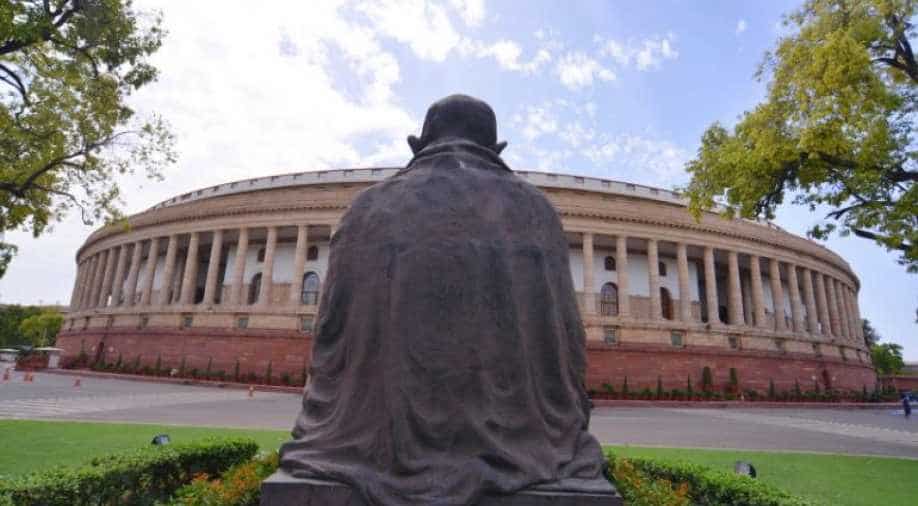 As part of the process, the government has also identified the appointment house for the individual appointed as the first CDS.

Moving closer towards the appointment of the Chief of Defence Staff (CDS), the government has sought the names of commander-in-chief rank officers from the three services.

As part of the process, the government has also identified the appointment house for the individual appointed as the first CDS.

For the appointment, the Cabinet Committee on Security had appointed an implementation committee under National Security Advisor Ajit Doval who held meetings on the structure and responsibilities of the new position announced to be created by Prime Minister Narendra Modi on August 15 this year.

Sources said during the initial stages of the appointment process, the thinking of the top government functionaries involved in the process was that the first person to be appointed for the post should be from the Indian Army.

Sources said that the purpose of seeking more names from services is to consider a larger pool of officers while making the appointment for the new office.

They added that it is most likely that the appointment would be made from the existing seniormost officers from the three services by the beginning of next month.

During the discussions, the defence forces in the implementation committee had conveyed to the government that the CDS could be an officer higher in protocol than the existing services chiefs.

The forces are also of the view that the CDS should be placed probably at 11A in the order of precedence where he would be above the services chiefs but a notch below the Cabinet Secretary.

In the order of precedence in the government, the cabinet secretary is at the 11th position while the services chiefs are at the 12th position. If the services' point is accepted, 11A would be a new position created for the CDS.

When the CDS is appointed, the first Vice Chief of Defence Staff would be Vice Admiral C Hari Kumar from the Navy who would be replacing Lieutenant General P Rajeshwar who is going to head the tri-services operational command in Andaman and Nicobar.

At present, the three services operate under the Integrated Defence Staff with joint staffing from the three forces. New cyber, space and special operations agencies have been created for the tri-services and they would be working under the CDS, sources said.