Government appeals to farmers not to hoard fertilisers 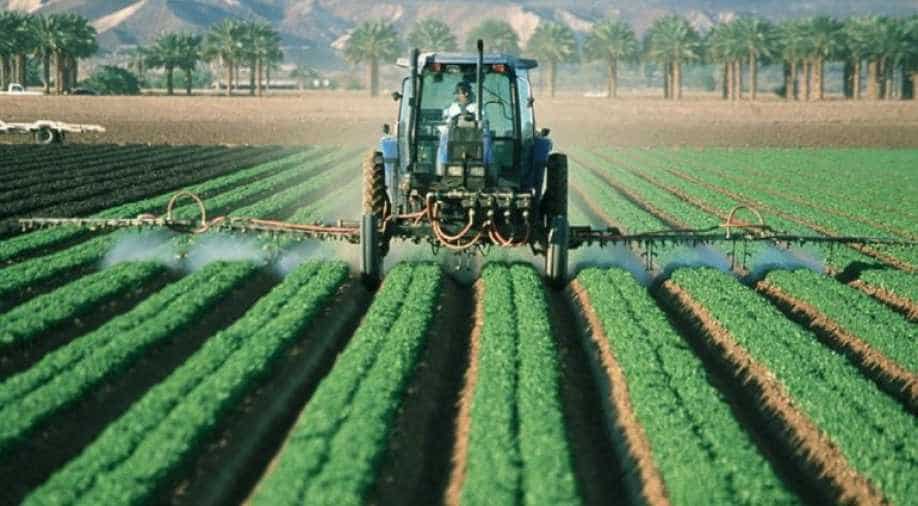 Dispelling the rumours of shortage, Mandaviya said the department has made plans to make available 76 lakh tonnes of urea for November as against the demand of 41 lakh tonnes by states

Seeking to allay concerns, Chemicals and Fertilisers Minister Mansukh Mandaviya on Monday said there will be more than adequate supply of crop nutrients, including urea and DAP, in November, and urged farmers not to hoard the commodities on rumours of shortage.

He asked state governments to take strict action against hoarders and those engaged in black marketing.

Through a video message posted on Twitter, the minister said he held a meeting with officials of the Department of Fertilisers to review the availability of fertilisers across the country. The sowing of rabi (winter-sown) crops, including wheat and mustard, has already started from last month.

Dispelling the rumours of shortage, Mandaviya said the department has made plans to make available 76 lakh tonnes of urea for November as against the demand of 41 lakh tonnes by states.

"The government has made arrangements to supply more fertilisers than required in November. Hence, I appeal to all farmers not to get carried away by rumours of shortage and request not to hoard fertilisers," Mandaviya said.

The minister said he has got information from various states about the black marketing of fertilisers.

He asked states to take strict action against hoarding and black marketing of fertilisers.

The government is making available fertilisers, namely urea and 24 grades of P&K (phosphatic and potassic) fertilisers, to farmers at subsidised prices through manufacturers/ importers.

The subsidy on P&K fertilisers is being governed by the NBS (nutrient-based subsidy) scheme with effect from April 2010.

Last month, the government announced a net subsidy of Rs 28,655 crore on P&K fertilisers to ensure that farmers get nutrients at affordable prices during the rabi sowing season.

Also read | 'We welcome all students': Schools reopen after 19 months

The Cabinet Committee on Economic Affairs (CCEA) approved the NBS rates for P&K fertilisers for the October 2021-March 2022 period.

India imports a large quantity of urea, DAP and muriate of potash (MoP) to meet domestic demand. The government is reviving many closed urea fertiliser plants to make the country self-sufficient.