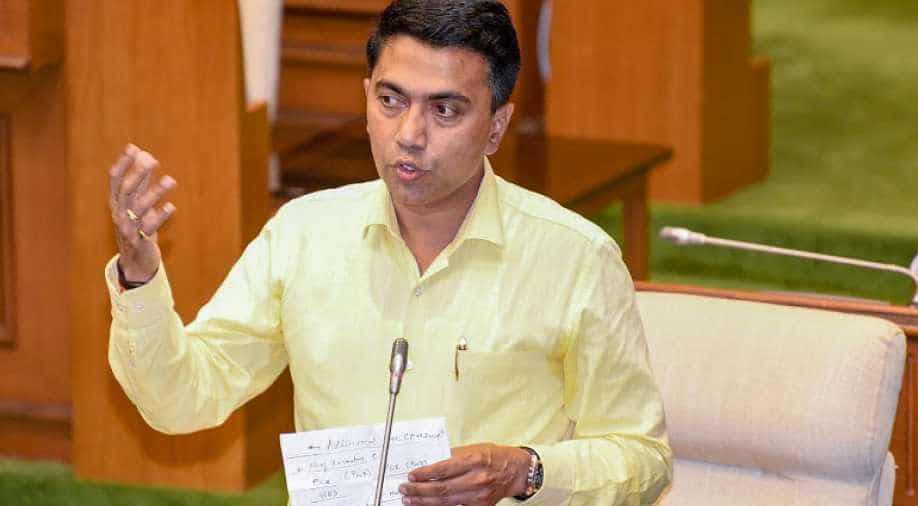 Goa Deputy Speaker Michael Lobo on Friday asserted that the chief minister is unhappy with certain ministers as they were "taking people for granted."

Speaking to ANI over the possibility of the state cabinet reshuffle Lobo said, "The Chief Minister will do the correction that is needed. After the merger of Congress MLAs with BJP, Chief Minister told he was unhappy with the functioning of certain ministers as they were taking people for granted. They were acting as if they were the government."

He also hailed the merger of 10 Congress MLAs into the BJP and said that the decision will contribute towards the welfare of people."Chief Minister has taken a very good decision in the interest of Goa. Nobody can take CM for granted. He is ready to help but you cannot show ego to him. He knows what he is doing", he added.

On Thursday the rebel MLAs joined the party in Delhi in presence of Working President J P Nadda and Goa Chief Minister Pramod Sawant ahead of speculated induction of some of them in the state Cabinet.

With 10 MLAs changing the sides, the strength of Congress on the floor of the House has reduced to mere five.