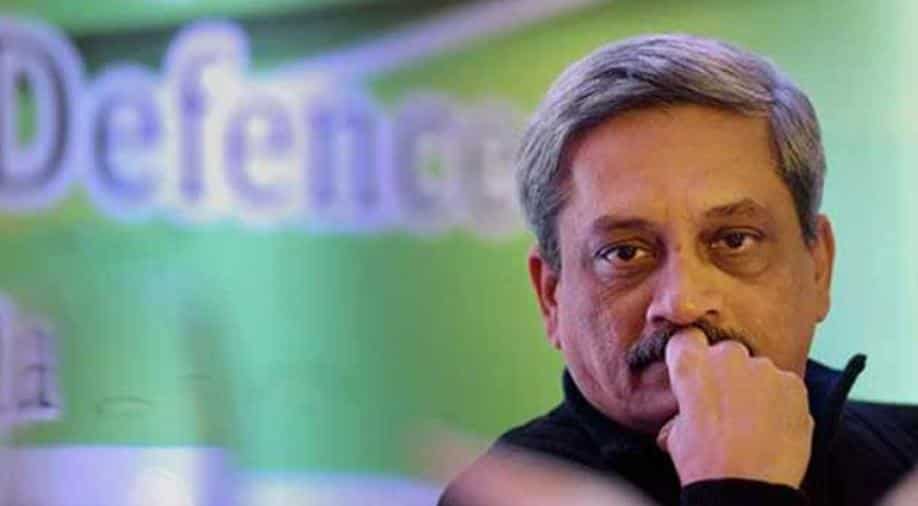 Goa Chief Minister Manohar Parrikar was today discharged from a hospital here where he was admitted following dehydration a few days ago.

"Happy to be home. Thanks for your wishes," Parrikar tweeted after returning home from Goa Medical College and Hospital.

The chief minister was admitted to GMCH on February 25 after he complained of uneasiness. Health minister Vishwajit Rane had said that Parrikar was suffering from "mild dehydration".

The chief minister was earlier admitted to Lilavati Hospital in Mumbai on February 15 when he complained of stomach ache. According to the hospital, he received treatment for a pancreatic ailment.

He was discharged on February 22, and on the same day attended the session of the Goa Legislative Assembly where presented the state's Budget and made a brief speech.

The session was truncated to four days owing to Parrikar's illness.