From Trump to Obama, world leaders and their stance on Kashmir issue 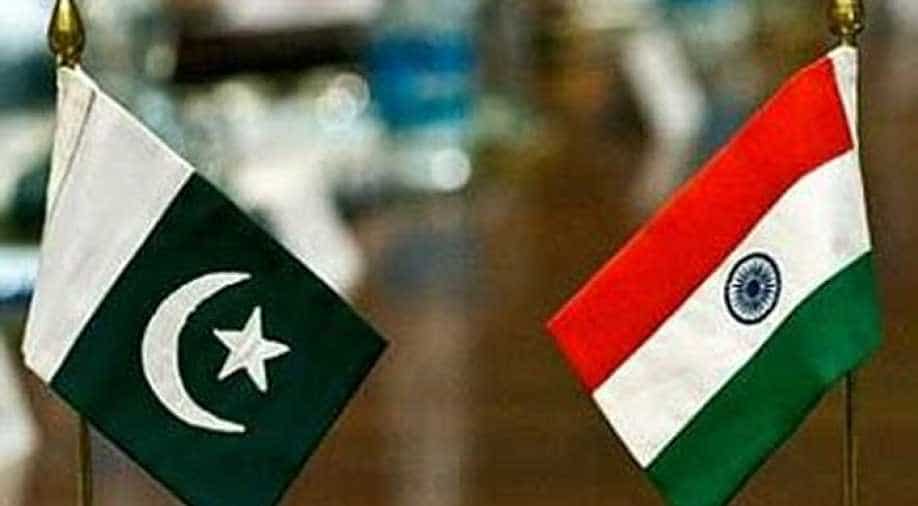 The United Kingdom had acknowledged that bilateral dialogue, in accordance with the Simla agreement and reiterated in the Lahore declaration, is the only way to address all bilateral issues between India and Pakistan, including the issue of Jammu and Kashmir.

Time and again the world seemed divided on the Kashmir issue. While some world leaders delved into the matter, many steered clear of the issue.

Trump spoke on the issue and so did his predecessor Obama. But each time India responded predictably, maintaining that Kashmir is a bilateral issue with Pakistan which requires no mediation from any third party and that the Simla and the Lahore pacts with the neighbouring South Asian nation are in place for bilateral talks.

In an interview, almost a decade back in 2008, former US President Barack Obama had said that “the most important thing we’re going to have to do with respect to Afghanistan is actually a deal with Pakistan... We should probably try to facilitate a better understanding between Pakistan and India and try to resolve the Kashmir crisis so that they can stay focused not on India but on the situation with those militants."

After Obama became the US president, he once again invoked the Kashmir issue.

At a joint news conference with then Indian Prime Minister Manmohan Singh in November 2010, Obama said that Washington would be happy to play a role to improve India-Pakistan relations.

Obama qualified it by saying that the US cannot impose a solution.

Singh, however, was quick to point out that the US cannot simultaneously be talking and at the same time the terror machine in Pakistan remains as active as ever.

Other world leaders too had attempted to intervene in the South Asian situation, only to eventually fall in line.

For instance, the United Kingdom had acknowledged that the bilateral dialogue, in accordance with the Simla agreement and reiterated in the Lahore declaration, is the only way to address all bilateral issues between India and Pakistan, including the issue of Kashmir.

In January 2018, United Nations chief Antonio Guterres ruled out mediation to resolve the Kashmir issue, unless all parties agree to it.

Guterres asked India and Pakistan to address their outstanding issues through talks amidst heightened tensions along the border.