From NDA to Defence Chiefs: Common connection between all three heads of Indian Armed Forces 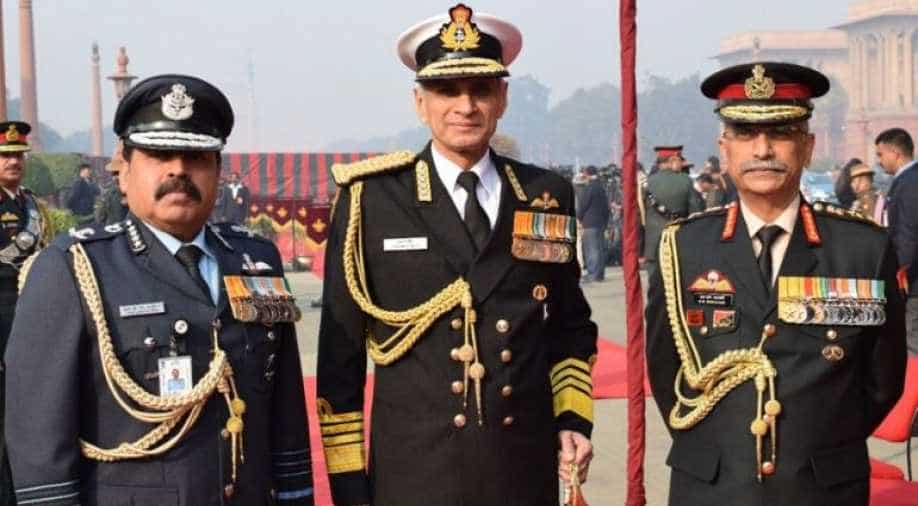 All three service chiefs on Indian Armed Forces did the 56th course collectively from the National Defense Academy (NDA) in 1976.

All three service chiefs on Indian Armed Forces did the 56th course collectively from the National Defense Academy (NDA) in 1976.

This is the second time inside the recorded past of the Indian Army when the heads of the three armed forces are the cadets of the same batch of NDA.

According to the news reports, all three services heads of Indian Armed forces have a common Indian Air Force (IAF) connection as their fathers had served in it.

The National Defense Academy (NDA) is the joint institute of the Indian Armed Forces, where cadets of the all three services, the Army, the Navy and the Air Force train together before they go on to particular assistance foundations for additional pre-commissioning preparing. The NDA is situated in Khadakwasla, Pune, Maharashtra.

COVID-19: No Indian state has asked to stop train services: Railway Board chairman

Uttar Pradesh to set up 1,000-bed facility to cope with Covid rush

Former CBI director Ranjit Sinha passes away in Delhi at 68