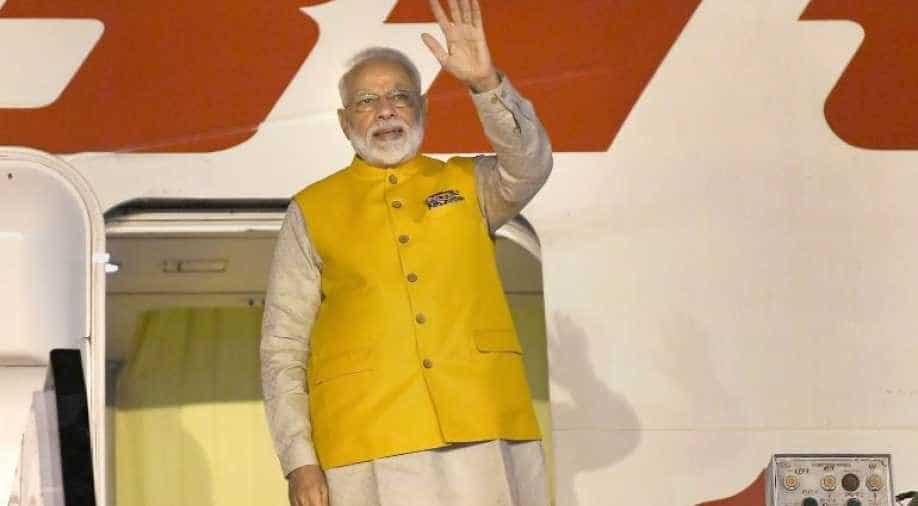 Prime Minister Narendra Modi said Thursday the ties between India and Japan have become stronger from the time the two countries cooperated to make a car to coming together to manufacture the bullet trains.

Modi said the bilateral ties are going to become more robust as India aims to become a USD 5 trillion economy in the next five years.

"Today there is no such part of India where Japan's projects or investments have not left its mark. Similarly, talent and manpower of India are contributing to strengthening Japan," he told the enthusiastic Indian diaspora who gave a rousing welcome to the Prime Minister.

India is planning to run its first bullet train between Mumbai and Ahmedabad with Japan's help. The first stretch of the ambitious project is expected to be completed by 2022.

The National High-Speed Rail Corporation Limited (NHRSCL) is in the process of acquiring land for the 508-kilometre project.