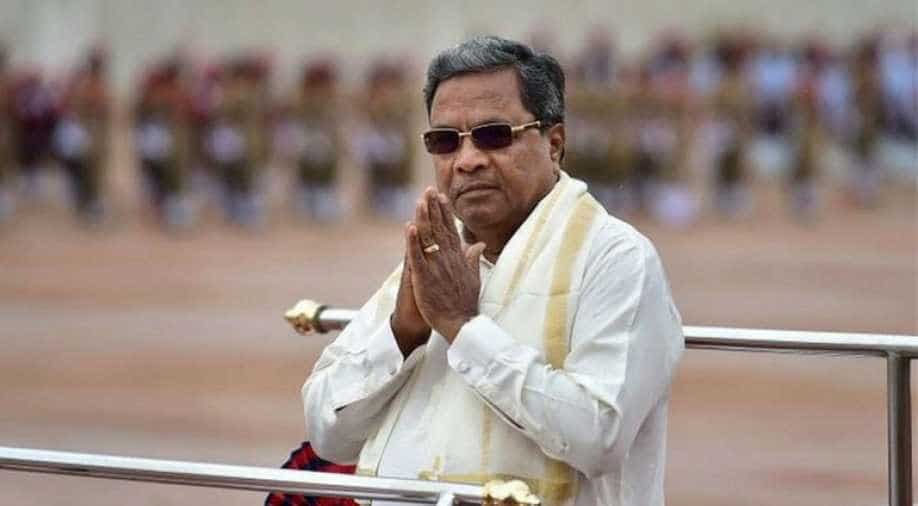 Siddaramaiah is the head of the Congress-JD(S) coalition co-ordination committee.

Former Karnataka chief minister Siddaramaiah on Sunday hit out at the BJP for predicting that the JD(S)-Congress government would fall and warned it against indulging in 'Operation Lotus' again, saying the saffron party was already in a state of "coma" due to its past deeds.

Siddaramaiah is the head of the Congress-JD(S) coalition co-ordination committee.

'Operation Lotus' is a reference to the BJP allegedly luring several opposition MLAs to defect to ensure stability of its then-government headed by B S Yeddyurappa in 2008.

"Yeddyurappa (now state BJP chief) has once again made a statement that the government would fall. Already due to several rounds of operations, the lotus (BJP symbol) in Karnataka is in coma. Now once again don't try your hands into the wrong adventure of Operation Lotus," he said in a tweet.

The Congress leader asserted that the BJP would remain as an opposition party in the state.

Siddaramaiah's tweet came in response to repeated comments by Yeddyurappa and other BJP leaders expressing doubts about the continuance of the coalition government headed by H D Kumaraswamy ever since it came to power in May this year after the elections threw up a hung assembly.

'Operation Lotus' refers to the BJP's strategy during Yeddyurappa's previous tenure as the chief minister when it made several MLAs of other parties to resign and contest the elections on the party's ticket and win to strengthen its numbers in the assembly.

Congress and JD(S) have accused the BJP of attempting to destabilise the coalition government by trying to poach their MLAs, a charge denied by the saffron party.