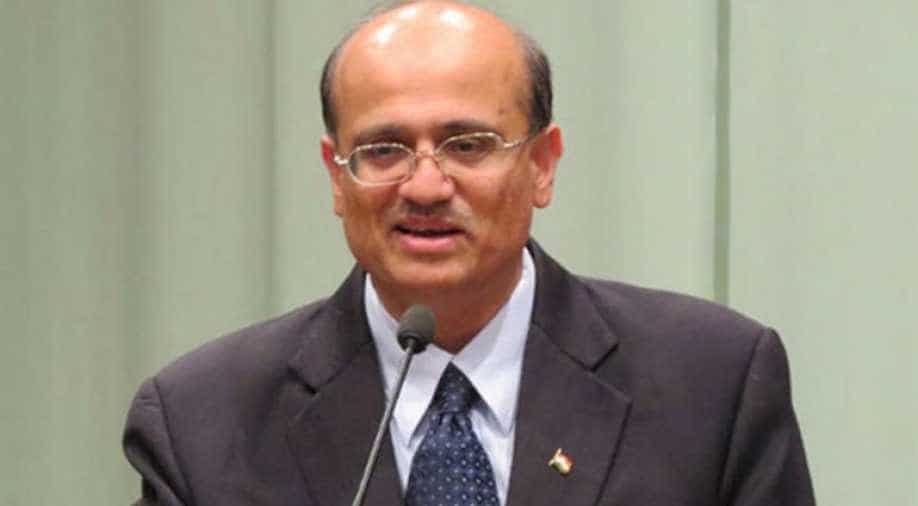 Gokhale, on his maiden visit to the US as India's top diplomat, met the Under Secretary of State for Political Affairs Thomas Shannon at the Foggy Bottom headquarters of the State Department yesterday.

"They discussed US-India strategic cooperation, shared interests in the Indo-Pacific region, and US support for India's emergence as a leading power and security provider," a State Department Spokesperson told PTI.

Indian Ambassador to the US, Navtej Sarna, and Alice Wells, who is currently State Department's point person for South and Central Asia, were also present during the meeting.

No other details of the meeting were immediately available.

Gokhale's meetings in the tour were scheduled well in advance and were mainly meant to prepare for the first-ever two-plus-two dialogue between the two countries.

Officials from either side have not yet announced any dates of such a dialogue, but it was previously scheduled for some time in mid-April.

The launch of the two-plus-two dialogue was announced last summer when Prime Minister Narendra Modi had a successful meeting with US President Donald Trump at the White House.

Trump fired Secretary of State Rex Tillerson and nominated CIA Director Mike Pompeo to replace him. Pompeo needs to be confirmed by the Senate before he can occupy the Foggy Bottom headquarters of the State Department.