Fire breaks out at Calcutta Medical College, over 250 patients evacuated 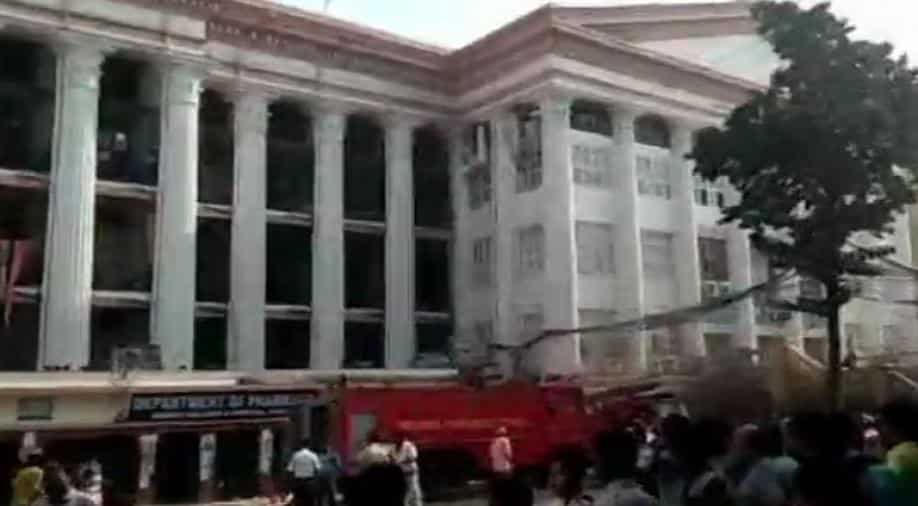 Around 250 patients have been cleared. No losses of lives have been accounted for so far.

A major fire broke out at the department of pharmacy in Calcutta Medical College and Hospital on Wednesday morning.

Ten fire motors and a team of Kolkata police officers were hurried to the spot.

Around 250 patients have been cleared. No losses of lives have been accounted for so far.

The fire office was told after smoke was spotted surging from the working in which the drug store is situated at around 8:00 am.

Frenzy grasped the patients of the hospital quickly after the news of flame spread.

#Visuals: Fire breaks out in the pharmacy department of Kolkata Medical College and Hospital. 10 fire engines and Kolkata police rushed to the spot. All the patients are safe. #Kolkata pic.twitter.com/IX7ENRRpUu

The West Bengal's disaster management specialist are also at the medical college.