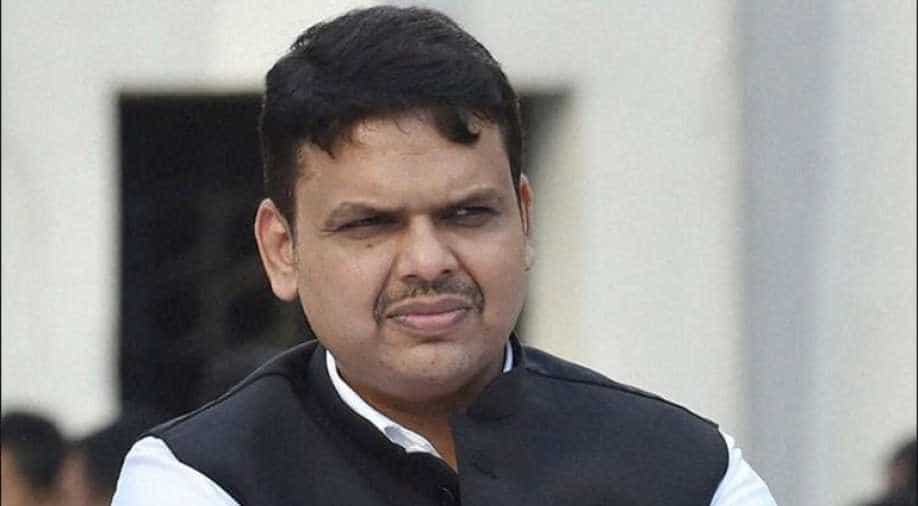 In an early morning drama, Fadnavis was sworn-in as Maharashtra CM on Saturday.

''You all know our man in Maharashtra became CM for 80 hours. Then, Fadnavis resigned. Why did he do this drama? Didn't we know that we don't have the majority and yet he became CM? This is the question everyone is asking,'' Hedge said.

Hegde continued ''A CM has access to around Rs 40,000 Cr from Centre. He knew if Congress-NCP-Shiv Sena govt comes to power it would misuse funds meant for development. So it was decided that there should be a drama. Fadnavis became CM and in 15hrs he moved Rs40,000 Cr back to Centre.''

In an early morning drama, Fadnavis was sworn-in as Maharashtra CM on November 23 claiming to have the support of NCP's Ajit Pawar. The government lasted for 80 hours after Ajit Pawar resigned as deputy chief minister after failing to get the support of NCP MLAs he claimed to have had.

After Fadnavis’ resignation, the three-party alliance of Sena, NCP and Congress, known as Maharashtra Vikas Aghadi (MVA), staked claim to form a government in the state.

Sena president Uddhav Thackeray took oath as chief minister at Mumbai’s iconic Shivaji Park on Thursday. Thackeray-led MVA passed the floor test in the assembly on Saturday with the support of 169 MLAs. The halfway mark in the assembly is 299-member Maharashtra assembly is 145.