Explained: What led to failure of ISRO's GISAT-1 launch onboard GSLV Mk 2 in 2021 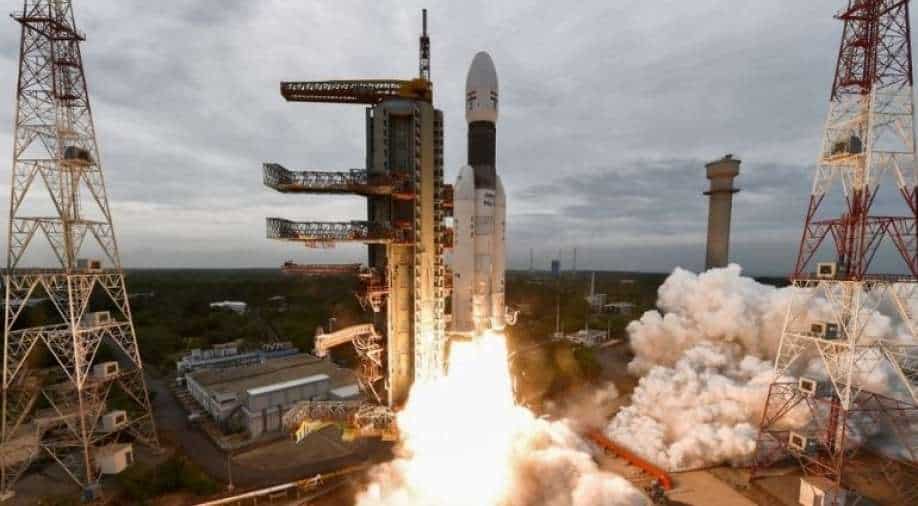 According to ISRO's initial analysis on launch day, it was caused due to 'a technical anomaly in the cryogenic stage'.

The Indian Space Research Organization(ISRO) has revealed that leakage in a crucial valve connected to the fuel tank eventually led to the failure of the GISAT-1 mission.

On August 12, 2021, the launch of GISAT-1, an earth observations satellite onboard India's GSLV Mk 2 rocket had failed barely 350 seconds after its launch from India's spaceport.

According to ISRO's initial analysis on launch day, it was caused due to "a technical anomaly in the cryogenic stage". However, the Indian space agency has now made public their Failure Analysis Committee(FAC) report and pinpointed the reason for the failure.

The cryogenic stage refers to the final and third stage of the GSLV rocket and it is responsible for injecting the satellite into the desired orbit.

As the name suggests, the cryogenic stage is powered by a cryogenic engine that burns Liquid Hydrogen(LH2) as fuel and Liquid Oxygen (Lox) as oxidizer.

The combined burning of the two liquified(super-cooled) gases is among the most efficient methods of propelling a rocket engine. A multi-stage rocket essentially functions like a relay race, where each runner performs their task and hands over the task to the next runner, and eventually the final runner takes the baton to the finish.

In this GSLV mission, while the first and second stage of the rocket performed their part and imparted necessary velocity to the launch vehicle, the third stage(Cryogenic) couldn't carry forth the work and impart the final velocity required, owing to the anomaly. Simply put, it can be seen as a third runner having failed in the three-member relay race.

"The FAC concluded that the lower LH2 tank pressure at the time of CUS(cryogenic upper stage) engine ignition, caused by the leakage of Vent & Relief Valve (VRV) resulted in the malfunctioning of the Fuel Booster Turbo Pump (FBTP) leading to mission abort command & subsequent failure of the mission. The most probable reason for the leakage of VRV valve is attributed to the damage in the soft seal that could have occurred during the valve operations or due to contamination and valve mounting stresses induced under cryogenic temperature conditions" read the statement from ISRO.

In order to interpret the failure analysis statement, WION spoke to Dr. K Sivan, Former Chairman, ISRO. He explained that the cryogenic stage of the GSLV rocket had two main tanks - one for storing Liquid Hydrogen(fuel) and another for Liquid Oxygen(oxidizer). In this mission, the leak from a component(Vent and relief Valve) connected to the hydrogen tank had eventually led to the failure.