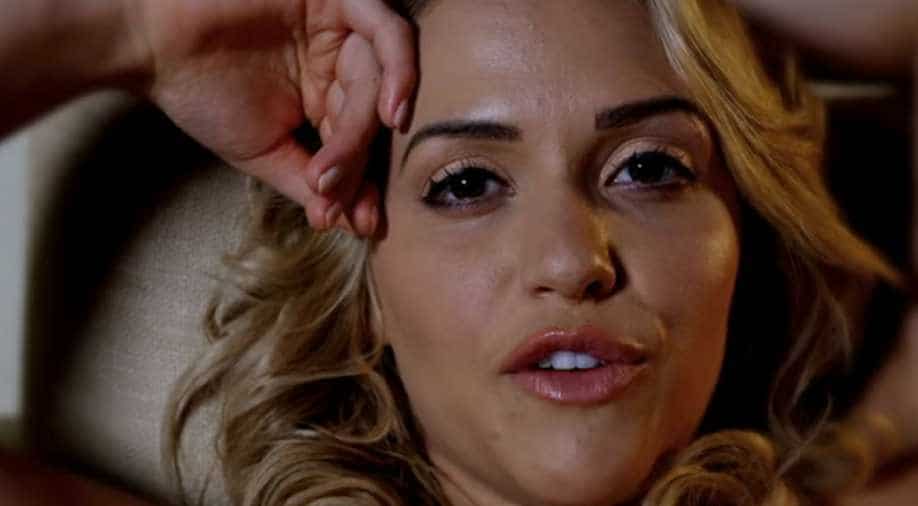 Taking this to another level, Ram Gopal Varma Tuesday morning released trailer for his upcoming project.

In the 3-minute long video, Mia Malkova can be seen on-screen explaining her love for sex and how it shapes her character. The video is compensated with famous quotes by celebrities on human relationships and sex.

Varma took to Twitter to announce the final release date of the film and wrote:

“Here’s the Trailer of GOD, SEX and TRUTH featuring @MiaMalkova ..Full film will be released on Republic Day jan 26 th 9 Am #GodSexTruth (sic).”

He also wrote a lengthy post on Facebook explaining the need to make this film and what the motion picture aims to bring across to the audience:

“GOD, SEX and TRUTH is neither a film, nor a short film nor a series ..it’s about Mia Malkova speaking about Sex and how much it means to her. I both as a person and as a film maker very strongly believe in the underlying depth of what GOD ,SEX and TRUTH truly represents

The final version of GOD , SEX and TRUTH which is to be released on January 26 th at 9 Am will have explicit nude imagery which will showcase each and every part of Mia Malkova’s beautiful naked body in a never before seen magnifique

The camera will literally worship not only every square inch of her extraordinary body but it also captures her every thought in the process of projecting it in almost a spiritual context within her deeply felt and also inbuilt sexual emotions.

She also speaks graphically and shockingly hard sexual words and that's because the whole point of this endeavour is to enhance and elevate whatever people conventionally look down upon."