This actress starred opposite Salman Khan in 'Veergati', now has no money for her TB treatment 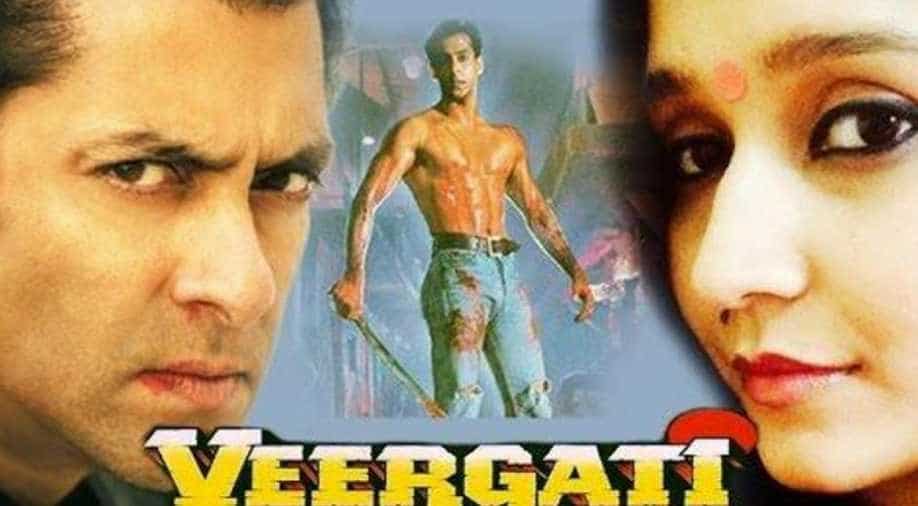 A Bollywood actress who starred alongside Salman Khan in the 90s is battling for her life with no help from anyone.

Pooja Dadwal starred opposite Salman Khan in film Veergati that was received mildly at the box office.

Pooja is now suffering from tuberculosis and lung-related sickness and has no money for her medical treatment. Speaking to a Mumbai-based newspaper, she said that she has even tried to get in touch with her co-star Salman but there has been no luck. Adding to her worries, her family has left her to fend for self.

Speaking to the publication, Pooja said, “I learned 6 months ago that I had something as serious as TB. I tried to contact Salman Khan for help, but nothing has been done so far. If he looks at my video then maybe he will try to offer some help. I have been admitted to this hospital for the last 15 days. I have been doing casino management in Goa for the last several years. I have no money at all, I depend on others for even a cup of tea.”

She is currently admitted to Mumbai's Shivdi hospital since a fortnight.

Apart from Veergati, Pooja also worked in films such as Hindustan and Sindoor Saugandh.