South star Vedhika to star opposite Emraan Hashmi in 'The Body' 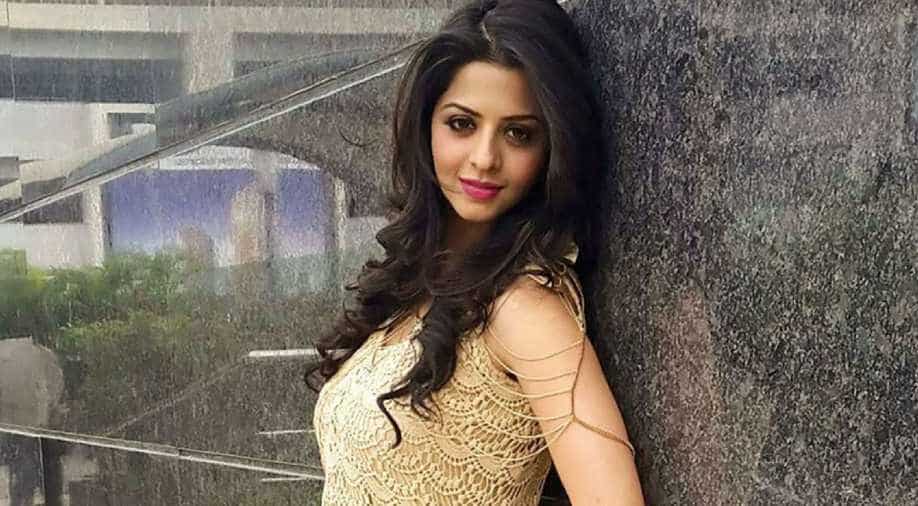 South star Vedhika Kumar is all set to make her Bollywood debut opposite Emraan Hashmi in the film 'The Body'.

The film will be directed by Jeethu Joseph, who is best known for 2013 Mohanlal-starrer 'Drishyam'.

"After a nationwide hunt and several auditions, we finally found what we were looking for. Vedhika's character is of a young college going girl who has this innocence about her. She fits the role beautifully," Joseph said in a statement.

Vedhika, a well-known actor in the South, shot to fame with her breakthrough performance as Angamma in Bala's national award-winning period film 'Paradesi', for which she earned critical acclaim and awards.

About the new project, the actor said, "I am so glad that I waited for the right project to come my way and this seems perfect. I'm very excited and thankful to the director Jeetu Joseph, producer Sunir Kheterpal and the entire team at Viacom 18 Motion Picture for this opportunity.''

"I can't wait to start this exciting journey. Emraan Hashmi is such a fabulous actor and I look forward to working with him," she added.