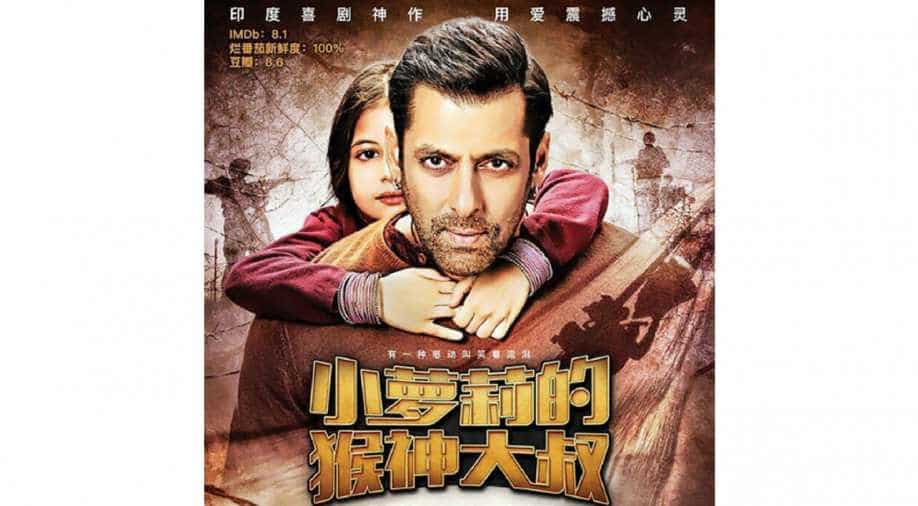 Looking at the current running pattern, the film is expected to enter Rs 200 crore by the end of its second week at the box office.

Featuring Salman Khan and Kareena Kapoor Khan in lead roles, the story of Bajrangi Bhaijaan is about an ardent devotee of Hindu deity Hanuman and his painstaking journey to reunite a six-year-old Pakistani girl who gets lost in India with her parents, back to her hometown in Pakistan.

The film is released as "Little Lolita Monkey God Uncle" in China and is currently the fifth highest Indian worldwide grosser after "Dangal", "Baahubali 2", "Secret Superstar" and "PK".

Post the huge success of Bollywood films in the Chinese market, the makers of Irrfan Khan and Saba Qamar starrer "Hindi Medium" have also decided to release their film there on April 4.