Priyanka Chopra and Nick Jonas land in Mumbai; avoid getting clicked together 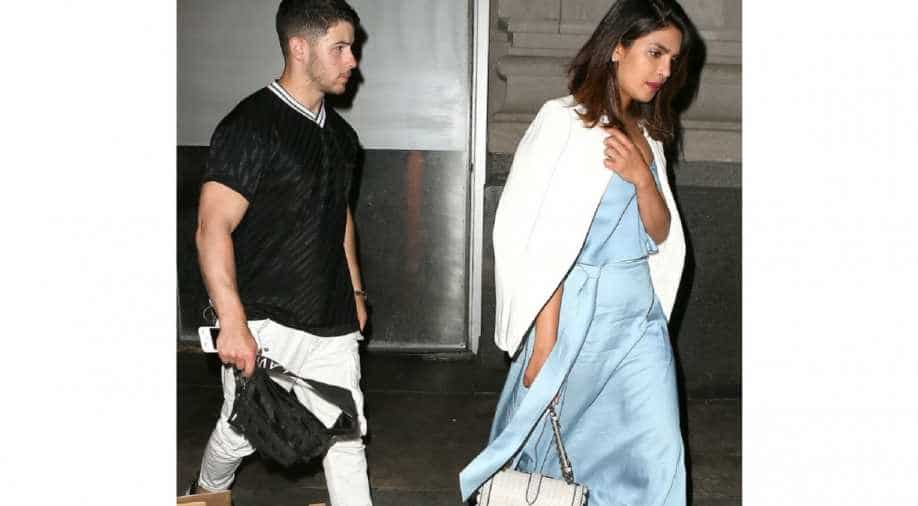 Look who just landed in Mumbai. Priyanka Chopra and her rumoured beau. singer Nick Jonas landed in Mumbai in the wee hours of Friday. The couple arrived together and headed straight to Priyanka's apartment.

As they landed in Mumbai airport they made a quick dash towards their car and did not stop to pose for the paps present. Both of them sat at the back and had heavy blinders on the windows to avoid getting clicked. Rumours of Nick wanting to come to India with Priyanka have been doing the rounds for some time now. The actress and the singer, meanwhile, attended Nick's family wedding together a week back. They have also been spotted on dinner dates around LA on multiple occasions.

While the two have not confirmed their relationship yet, but if go by their PDA on social media, the two appear to be quite smitten by each other.

Whether Nick and Priyanka make any public appearance during their stay in India is something we will have to wait and watch.