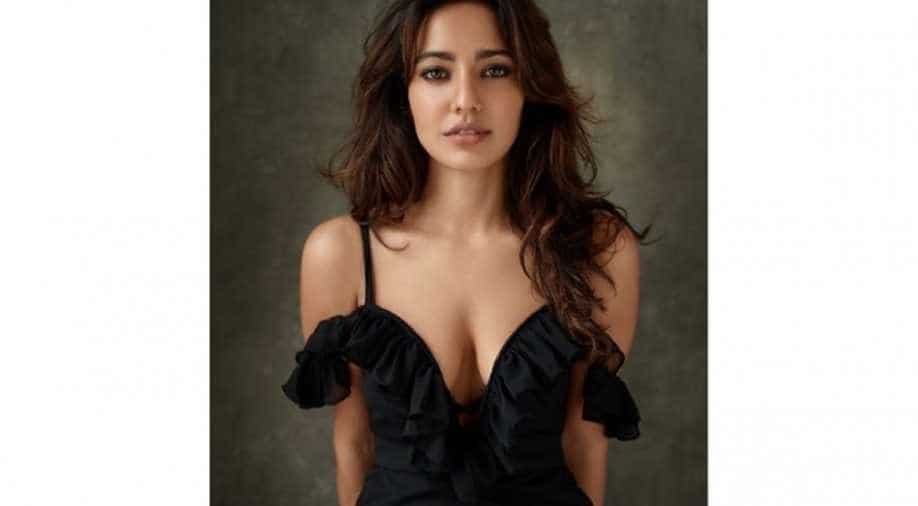 Neha Sharma was spotted wearing a dress that attracted a lot of negative comments from social media users. Photograph:( Instagram )

Remember Neha Sharma who made her Bollywood debut opposite Emraan Hashmi in 2010 film Crook?

She is now in news for sharing a photo of self from a recent shoot on her Instagram page. The post reads: "There is never too much of a good thing..how much I love this shoot..thank you @farrokhchothia for this one ????"

There is never too much of a good thing..how much I love this shoot..thank you @farrokhchothia for this one ????

Soon after she posted the photo, many liked her photo while some trolled her for wearing short clothes and showing off her body.

Some trolls asked, "If she was not getting any movie" while others abused her for shaming Indian culture by exposing.

Neha, after making her debut in 2010 was then seen in Tum Bin 2 in 2016 and did a special appearance in Mubarakan. It is reported that she is doing a number of films in the South Indian film industry with a Bejoy Nambiar's Tamil-Malayalam bilingual film, Solo alongside Dulquer Salmaan in the lead.