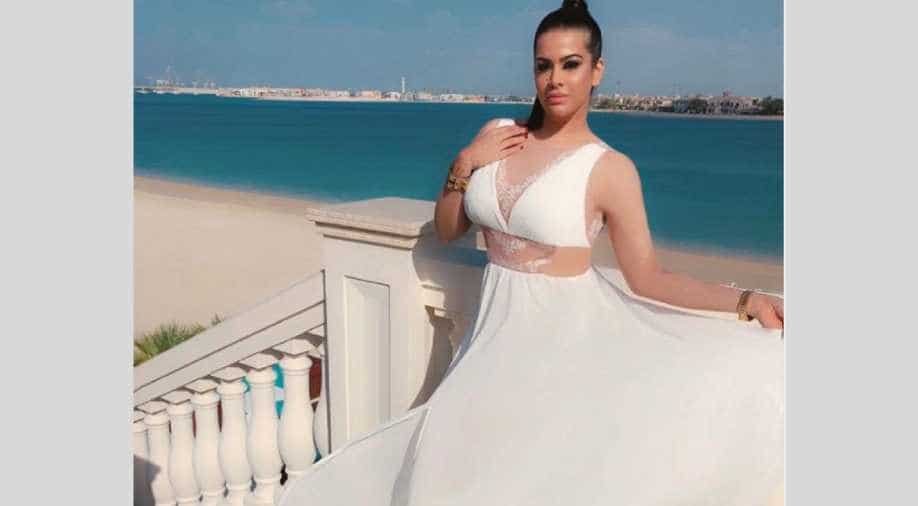 Sanjay Dutt's eldest daughter Trishala Dutt is trending on the internet for all the right reasons.

On January 19, the 29-year-old fashion enthusiast shared sexy photos of self on her Instagram profile posing in a white see-through attire.

She captioned the photos: "#brunchvibes #beachday" and "the art of wishing you were wishing I was there".

the art of wishing you were wishing I was there.

Trishala, nicknamed Trisha, by family members is the daughter of Bollywood actor Sanjay Dutt and his first wife Richa Sharma.

She is currently trying her luck in the fashion industry. She started her first Dream Trace Hair Extension Line in 2014 and has been working towards making it a successful venture.

Trishala was born in 1988, one year after Sanjay Dutt and Richa Sharma got married. Sharma, however, died in 1996 due to a brain tumour.