Efficacy of conviction remains to be seen: India on Hafiz Saeed conviction 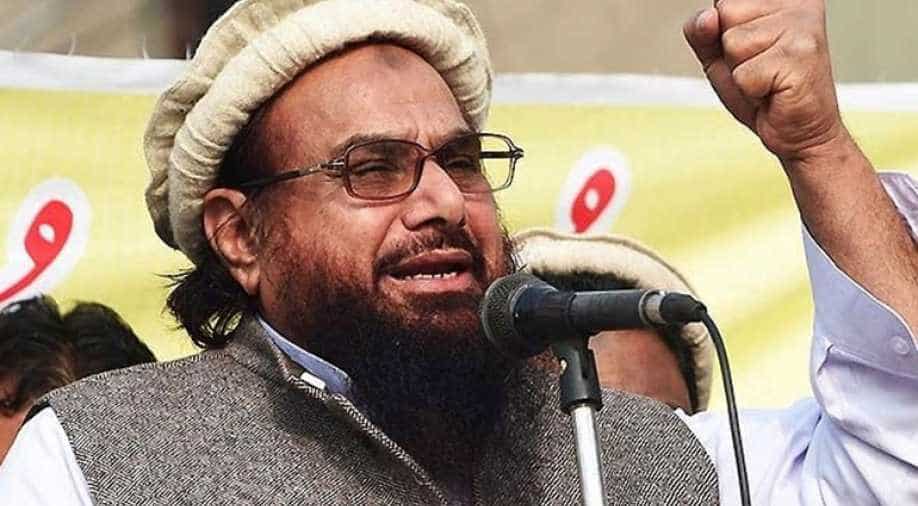 Hafiz Saeed was sentenced to five-and-a-half years in jail each in two cases.

India expressed its scepticism over the efficacy of the conviction of Hafiz Saeed by a Pakistani court, official sources said on Thursday.

An anti-terrorism court sentenced Lashkar-e-Taiba (LeT) founder to five-and-a-half years in jail each in two cases. A fine of Rs 15,000 was also imposed on him. However, the combined 11 years of jail term will run concurrently, which means the net sentencing will be only five and a half years.

It is a long-pending international obligation of Pakistan to end its support for terrorism and the efficacy of Saeed's sentencing remained to be seen, Indian government sources said.

"The decision has been made on the eve of FATF Plenary meeting, which has to be noted," the Indian official sources said.

The sources also that the Indian government would keep an eye on whether Pakistan would take action against all other terrorist entities and individuals operating from its soil.