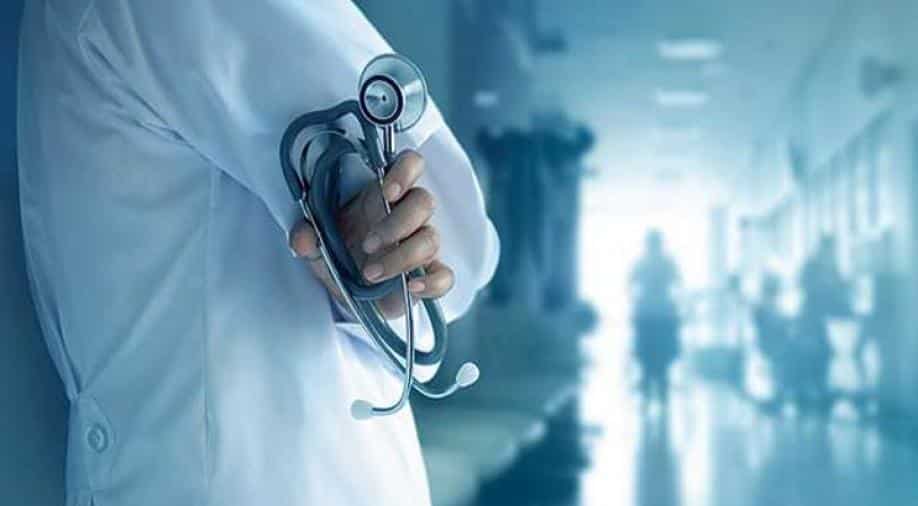 Calling the Bill "draconian", PGIMER stated that the Lower House dumped health care and medical education of this country into darkness by approving the undemocratic NMC Bill, 2019.

The Resident Doctors' Association's one-day "token" strike in protest against the passage of National Medical Commission Bill will begin across the country at 8 am today.

Post Graduate Institute of Medical Education & Research (PGIMER), Chandigarh will also stage a protest along with the Indian Medical Association (IMA) against the Bill.

"In response to the call by the Indian Medical Association and Resident Doctors` Associations across the country the ARD PGIMER Chandigarh has its full and unconditional support for the cause of nationwide protest against NMC Bill," PGIMER said in a press statement.

Calling the Bill "draconian", PGIMER stated that the Lower House dumped health care and medical education of this country into darkness by approving the undemocratic NMC Bill, 2019.

The Bill provides that the common final year MBBS exams to be known as National Exit Test (NEXT) would serve as licentiate exam for entrance to post-graduate medical courses and as the screening test for foreign medical graduates. It provides for the repeal of the Indian Medical Council Act 1956.