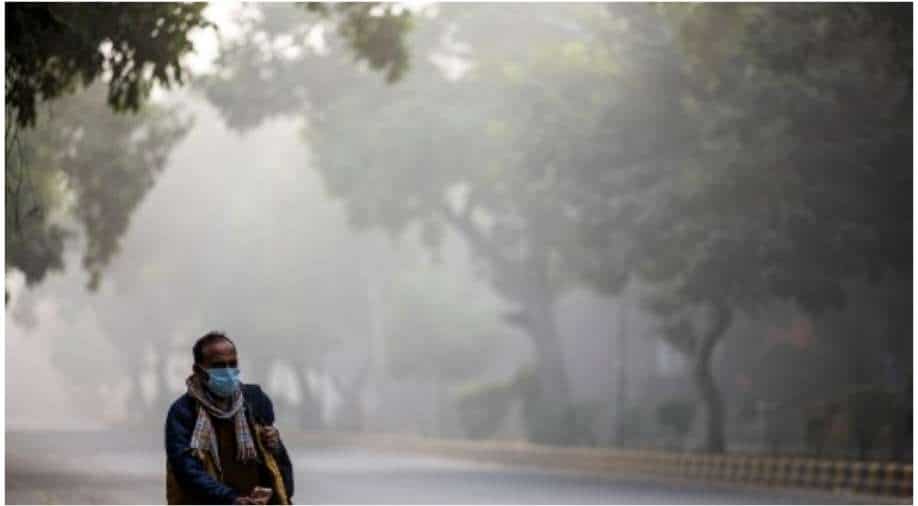 Kuldeep Srivastava, the head of the India Meteorological Department's regional forecasting centre, said light rainfall in neighbouring areas due to a Western Disturbance increased moisture content in the air.

"Water droplets suspended in the air and made pollutants heavier which do not get dispersed easily even with a moderate wind speed," he said.

A marginal improvement is likely as wind speed picks up during the day, Srivastava said.

Mixing is the vertical height in which pollutants are suspended in the air. It reduces on cold days with calm wind speed.

A ventilation index lower than 6,000 sqm/second, with the average wind speed less than 10 kmph, is unfavourable for dispersal of pollutants.