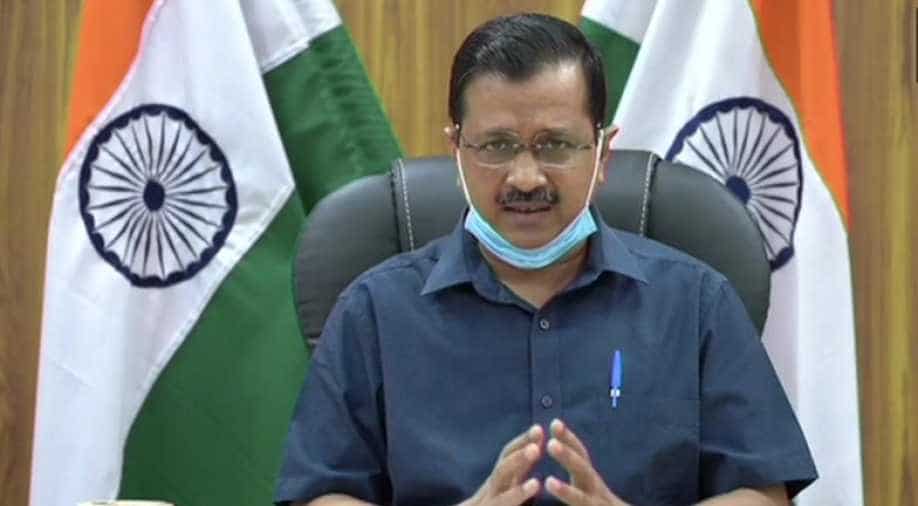 During a press conference about the critical situation in the national capital, Kejriwal admitted that the city is facing a shortage of oxygen stock, hospital beds and the drug being used to help the Covid patients, called Remdesivir.

"Delhi is fast running out of beds, oxygen and the life-saving drug Remdesivir as Covid-19 cases in the last 24 hours have reached 24,000. The situation is very serious and worrisome. The cases have gone up really fast," Kejriwal said.

"That is why we are facing shortages even though everything seemed under control until a few days ago. But the speed at which this virus is growing, no one knows what its peak will be," he said.

He has also assured that the state government is trying to put in all resources to help the locals with treatments, despite limitations of health infrastructures.

"The AAP government is trying its best to increase the number of beds. I hope that we will be able to add 6,000 more beds in the next two to four days, and all the new beds will have oxygen sets," he said.

The Delhi government has also announced strict actions against any hospital that denies a bed to Covid patients. "People have complained that they have been denied beds despite the availability of beds in the hospitals. The government will take tough action against such acts. All the district administrations have been directed to keep a close watch on the situation," Kejriwal announced.