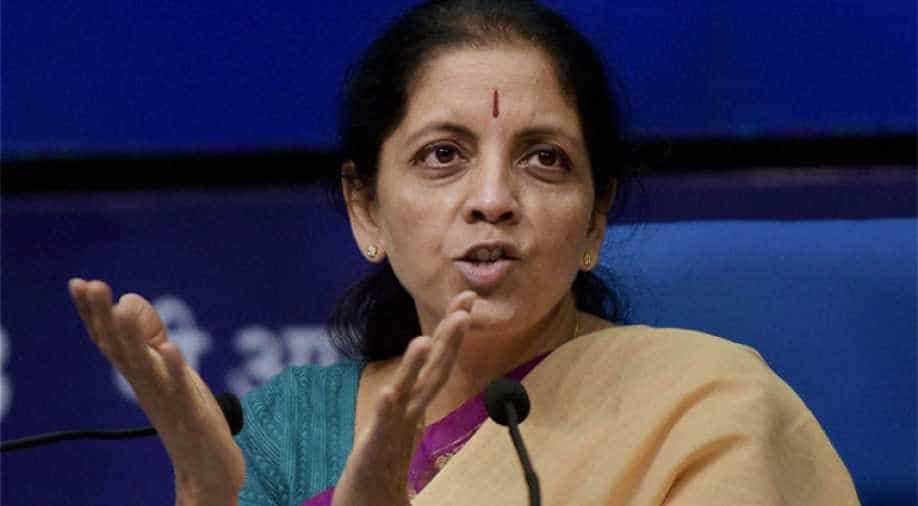 Sitharaman is on an official visit to Thailand from August 27 to August 28.

It was decided to step up military-to-military engagement by commencing bilateral navy exercises.

In addition, both countries will explore enhancement of ongoing joint exercises, the MAITREE counter-insurgency and counter-terrorism Army Exercise, as well as their SIAM BHARAT Air Force exercise.

The Defense Minister offered additional training opportunities for the Royal Thai Army in India, including through tailor made courses in specialised areas, which was welcomed by Thailand.

The Ministers also discussed stepping up defence industry and R&D cooperation. The two sides identified specific areas for such engagement and would discuss this further through institutionalised dialogue mechanisms.

Defense Minister and the Thai leadership also discussed regional security developments. Both sides noted complementarities in their approaches to the Indo-Pacific region and decided to hold regular consultations on issues of mutual interest.

Sitharaman welcomed Thailand's forthcoming Chairmanship of ASEAN and as the ASEAN country coordinator for India, which would create additional pathways for engagement between India and Thailand, including under the ADMM Plus framework.

In this context, the Defence Minister of Thailand welcomed India's initiative to host the inaugural BIMSTEC Army Exercise and Conclave of Chiefs in India in September 2018 and confirmed Thailand's participation.

Sitharaman is on an official visit to Thailand from August 27 to August 28.