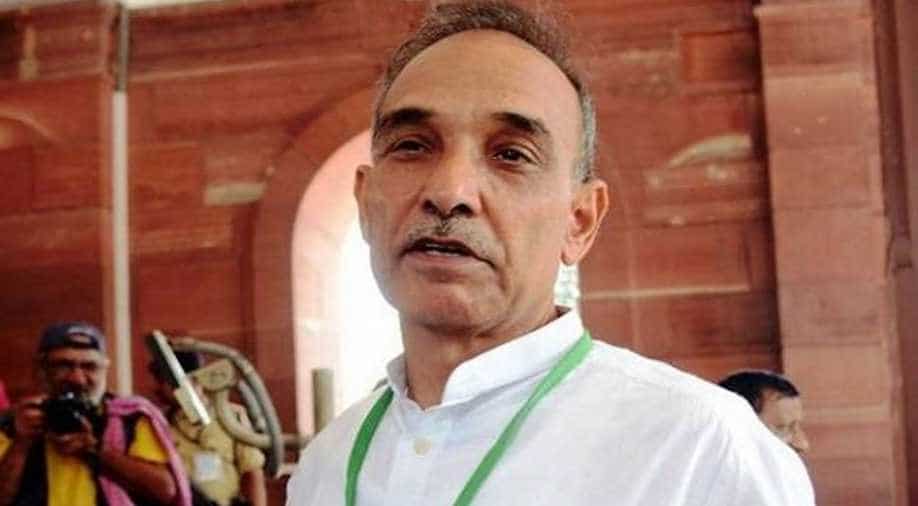 Union minister Satyapal Singh has claimed that Charles Darwin's theory of evolution of man was "scientifically wrong" and it needs to be changed in school and college curriculum.

Singh, the Minister of State for Human Resource Development, said our ancestors have nowhere mentioned that they saw an ape turning into a man.

"Darwin's theory (of the evolution of humans) is scientifically wrong. It needs to change in school and college curriculum. Since the man is seen on Earth he has always been a man," he said while speaking to reporters yesterday here.

The IPS officer-turned-politician was in this central Maharashtra city to attend the 'All India Vaidik Sammelan.'

"Nobody, including our ancestors, in written or oral, has said they saw an ape turning into a man," he said.

"No books we have read or the tales told to us by our grandparents had such a mention," the minister added.

Darwinism is a theory of biological evolution that states that all species of organisms arise and develop through the natural selection of small, inherited variations that increase the individual's ability to compete, survive, and reproduce.

It was developed by Darwin, a 19th-century English naturalist, and others.