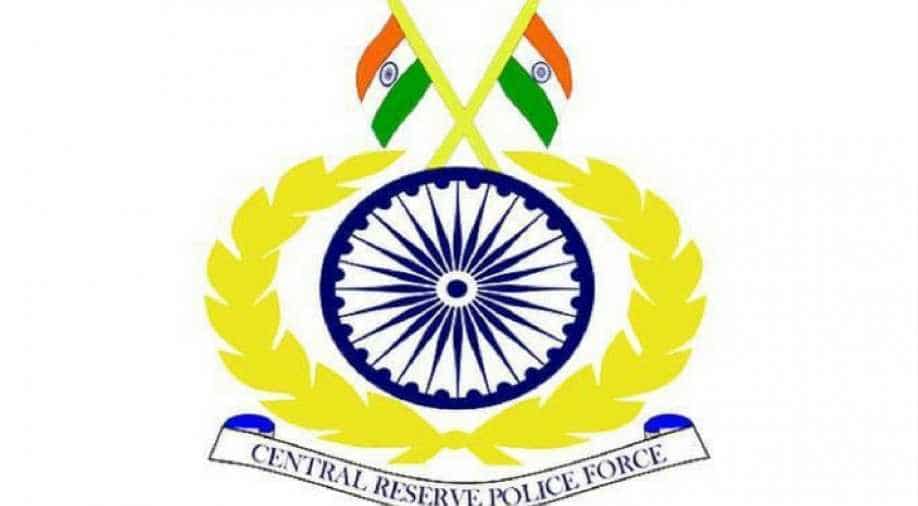 Official sources said a white Sumo Victa of the Central Reserve Police Force was stolen from outside a camp of the force in R K Puram area on the intervening night of December 29-30. Photograph:( Others )

Security agencies have flashed an alert after an SUV with a "JK" numberplate belonging to the CRPF was stolen from outside a camp of the force late last month, official sources said.

The alert, warning against misuse by terrorists ahead of Republic Day celebrations on January 26, has been issued by multiple agencies, including the Delhi Police, the CRPF and central agencies.

Official sources said a white Sumo Victa of the Central Reserve Police Force was stolen from outside a camp of the force in R K Puram area on the intervening night of December 29-30.

The official number plate of the stolen four-wheeler is 'JK 02A W5441', they said.

The vehicle, with a 'Police' sticker, was stolen by at least three people that night, sources said, referring to CCTV footage of the incident.

The alert issued by security agencies, especially to agencies and forces based in Kashmir, said the vehicle could be misused for a possible sabotage attack or fidayeen raid.

Intelligence inputs have already stated that "militants can use a vehicle laden with explosives to attack a camp (of security forces/agencies) in the run-up to Republic Day celebrations...", it said.

The CRPF, too, issued an alert and asked all its units in Jammu and Kashmir and north India to be on the heightened vigil and take extra precautionary measures.

"No unidentified vehicle should be allowed to enter in the camp without proper identification and anti-sabotage checks," stated the alert, issued by the CRPF headquarters in Delhi and accessed by PTI.

The force has asked all its unit commanders to share the message with the "last man on the ground" so that the possible misuse of the stolen vehicle does not impact their security.

It also asked all its units in the country to "review" and fortify camp security.

The threat of the stolen vehicle has been escalated to the level of "high alert" in the wake of the recent attack on the CRPF camp in Pulwama, sources said.