CRPF jawan goes missing while travelling from J&K to Telangana 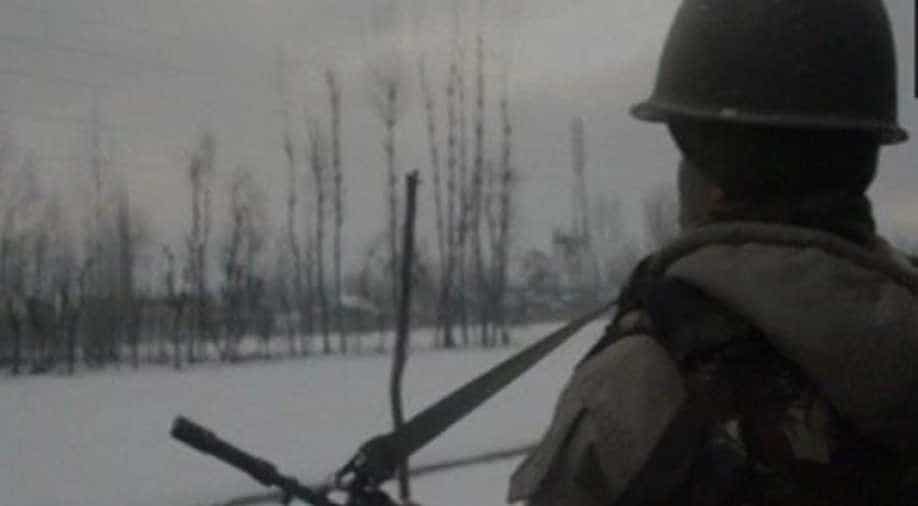 As per the police official, the missing CRPF official is not reachable over the phone and is yet to report for duty.

A CRPF jawan who was transferred to Telangana from Jammu and Kashmir has gone missing from the train before arriving in Hyderabad to join duty.

A complaint in this regard has been filed by CRPF ASI Arjun Dubey, who was heading the team of personnel travelling to Telangana.

Ashok, the Superintendent of Police (SP)- Government Railway Police (GRP), Secunderabad District told ANI, “We have received the complaint. The 14 member team was transferred from Jammu and Kashmir to Telangana. On 19 February they took Telangana Express from Delhi and reached Secunderabad Railway Station on 20 February. 13 CRPF personnel got down but one Jawan by the name Saldeep Kumar a native of Jammu and Kashmir wasn’t found, all others waited for him for some time and left to Hakimpet CRPF quarters to report”

As per the police official, the missing CRPF official is not reachable over the phone and is yet to report for duty.

GRP has registered a missing case and has also issued a lookout notice for the missing Jawan.

Further investigation is the case is underway.