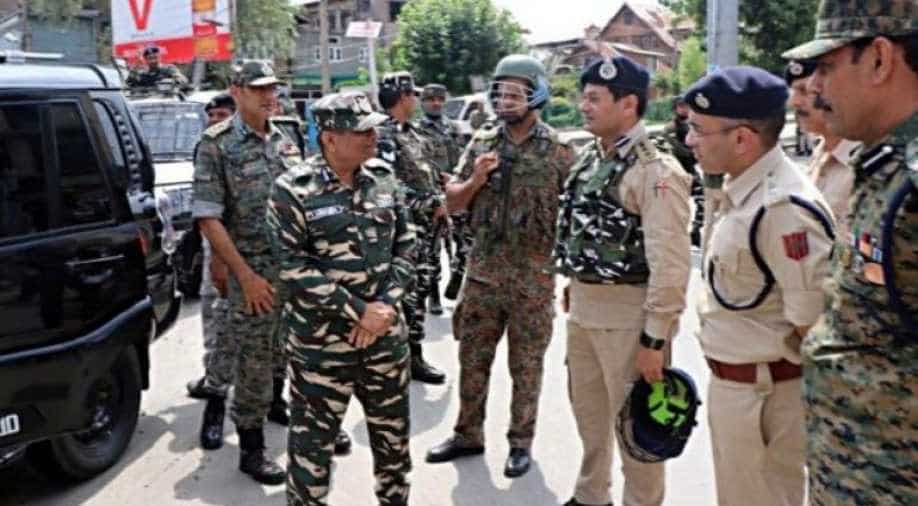 CRPF building in New Delhi has been sealed after staffer tested positive. Sanitisation work and tests are being conducted.

After the personal staff member of a top-ranking officer of the Central Reserve Police Force (CRPF) tested positive for COVID-19, the headquarters of the paramilitary force here has been sealed for sanitisation until further orders, officials said on Sunday.

After test reports of the staffer, who had been turning for duty regularly at the Lodhi Road office, turned positive for novel coronavirus, the entire office has been sealed, officials said.Sources confirmed that some of the top-level officers of the central paramilitary force will also move into home quarantine as they were in contact with the infected person.

After a staff of one of the top officers of CRPF tested COVID-19 positive, CRPF Headquarters in Delhi will be sealed for sanitisation till further orders. No one will be allowed to enter the building: Central Reserve Police Force pic.twitter.com/dCWWGe9GUF

"The report of the staffer come positive yesterday. The building will not be open to any person for procedural reasons. The date of opening of the building for the staff has not been decided yet," a senior CRPF official said.

CRPF building also has a control room that is connected to all units to provide quick information to headquarters.