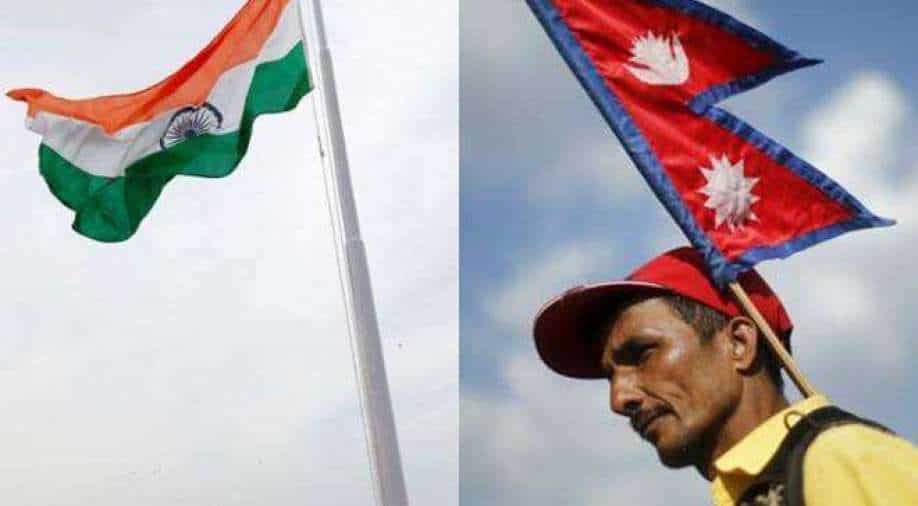 The Indian side assured that Nepal's requirement will be a priority consideration. This happened on a day when Nepal approved India's Covishield vaccine produced by the Serum Institute of India.

The foreign ministers of India and Nepal sat for the sixth round of a joint commission meeting in Delhi on Friday. The meeting saw a key focus being on Covid vaccine, the border issue, and connectivity.

The Indian side assured that Nepal's requirement will be a priority consideration. This happened on a day when Nepal approved India's Covishield vaccine produced by the Serum Institute of India.

Nepal wants 20 per cent or around 12 million doses of Covid vaccines from India.

A release by India's Ministry of External Affairs (MEA) said, "The close cooperation between the two sides in combating Covid-19 pandemic in the region was noted. Nepal congratulated India on the remarkable success in production of Covishield and Covaxin vaccines in India and requested for early provision of vaccines to Nepal."

The meet -- which was chaired by Nepal's foreign minister Pradeep Gyawali and external affairs minister Dr S Jaishankar -- saw a discussion on the border issues as well.

Nepal had notably issued a new map of the country that showed Indian territories of Lipulekh, Kalapani and Limpiyadhura as their territories drawing the ire of New Delhi which dismissed this as "unjustified cartographic assertion".

Nepali foreign minister speaking at a public event in Delhi, to this end, had said, "We desire to start the conversation with a view to resolving the question of boundary alignment in the remaining segments."

"Finding an agreeable boundary alignment in these segments may not only take us to the stage of fully settled international boundary but may also help generate positive vibe in public sentiment as well as help instill greater degree of trust and confidence in bilateral relations," he added.

The two sides also discussed a new oil pipeline on the eastern side connecting Siliguri to Jhapa in Nepal and a possible Raxaul-Kathmandu broad gauge railway line. Both sides welcomed the commencement of construction of third Integrated Check Posts at Nepalgunj.

On the Pancheshwar hydropower project, Nepali FM said, "Our recent conversation on this transformative mega project has been encouraging. Once realised, Pancheshwar will not only be a big project on its own but also set a success story of how we can make arrangements for cost and benefit sharing in harnessing of our vast water resources."

The talks happened in the backdrop of the political crisis in the country with Nepal Prime Minister KP Sharma Oli dissolving the lower house of the Parliament. The country goes to the election later this year.