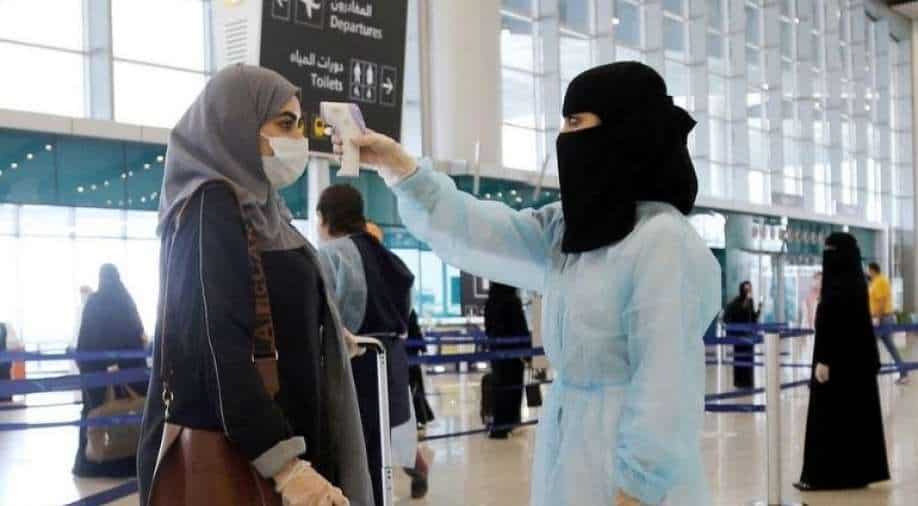 Saudi Arabia has announced a three-year travel ban and hefty penalties on citizens who visit countries on the kingdom’s COVID-19 red list, including India.

“Travelling to the banned countries is an obvious violation of COVID-19 related travel restrictions and the Kingdom’s updated instructions,” the Gulf News on Tuesday quoted a report by the state-run Saudi Press Agency (SPA) as saying.

The SPA report said an official at the Saudi Ministry of Interior has warned Saudi citizens against travelling to countries that have been put on the no-travel list recently as these nations are currently witnessing a surge in cases of COVID-19 and its variants.

The source, quoted by the SPA, said there are reports about citizens travelling to the banned countries in violation of the instructions issued by official authorities.

“Those who violate the travel ban will be held accountable and slapped with heavy penalties,” the source said, adding that those who are found to have violated the instructions would be banned from travelling abroad for three years.

The ministry called on citizens against travelling directly or indirectly to the red-list countries where the pandemic has not yet been controlled and there is a surge in cases of mutated strains of coronavirus.

It also urged citizens to exercise caution and stay away from areas where instability prevails or the virus is spreading, and take all precautionary measures regardless of their destination.