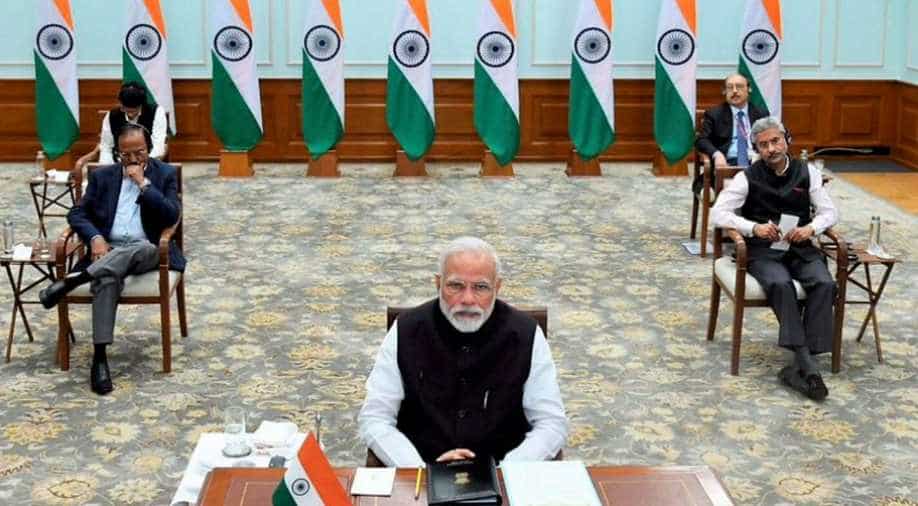 The first-ever virtual G20 summit that will take place on November 21 and 22 will see COVID-19 crisis dominating the agenda. Prime Minister Narendra Modi will be representing India at the meet whose host is Saudi Arabia for this year. The summit is taking place virtually due to the pandemic.

A release by the ministry of external affairs said, "At the invitation of His Majesty King Salman bin Abdulaziz Al Saud, Custodian of the Two Holy Mosques, Kingdom of Saudi Arabia, Prime Minister Shri Narendra Modi will be attending the 15th G20 Summit chaired by the Kingdom of Saudi Arabia, under the theme 'Realising the Opportunities of 21st Century for All' on November 21-22, 2020."

This is the second G20 summit this year, the first took place in March 2020 to take a coordinated approach by the world's top 20 economies to deal with the pandemic.

The MEA release explained, the focus of the upcoming G20 Summit will be on an "inclusive, resilient, and sustainable recovery from the COVID-19" with leaders discussing "pandemic preparedness and the ways and means to restore jobs."

From December 01, India will enter the G20 Troika, along with Saudi Arabia when Italy will take over the Presidency of the G-20. India will host the summit of the grouping in 2022.

Earlier this week, speaking to WION, India's Sherpa to the G20, Suresh Prabhu said, "We have started the preparation, in full swing. It is led by PM Modi, he is a very hands-on leader of the country and we are already working on very high-tech, very state-of-the-art efficient secretariat in which there will number of ministries participating."

G20 emerged after the 2008 financial crisis and increasingly growing its weightage as the United Nations is seen as dysfunctional due to lack of reforms to reflect the new geopolitical realities.