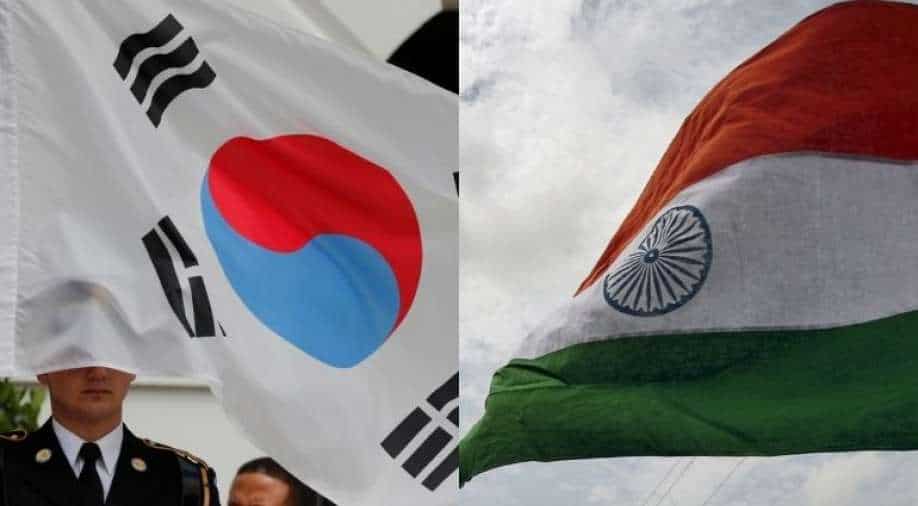 In a bid to highlight the close historic people to people ties, India is all set to produce a musical on an Indian princess from Ayodhya who went on to become a South Korean Queen, and many South Koreans trace their lineage to her.

Legend has it, the Princess Suriratna of India went to Korea, some 2000 years ago in 48 AD and married King Kim Suro of Geumgwan Gaya. She is well known today in South Korea as Queen Heo Hwang-ok.

Director-General of ICCR Dinesh Patnaik told WION, "On the musical, it is basically a joint production, but right now we are looking at doing it first in India, with Indian actors and then take it to Korea. At some stage, it will have both Korean and Indian actors"

Queen Heo Hwang-ok's story will also be a part of one of the many stories in a book being planned by the Indian Council for Cultural Relations (ICCR) that will showcase the millennia-old people-to-people connection between India and countries across the world.

In fact, according to legend, all South Koreans who have the surname "Heo" are the descendants of Queen Heo. She had 10 sons, 2 retained Queen's name and it continues till date.

The government of Uttar Pradesh government is expanding a memorial dedicated to Heo Hwang-ok in Ayodhya, whose foundation stone was laid by South Korea's first lady Kim Jung-sook in November of 2018.