India to host conference on Buddhist studies from next year 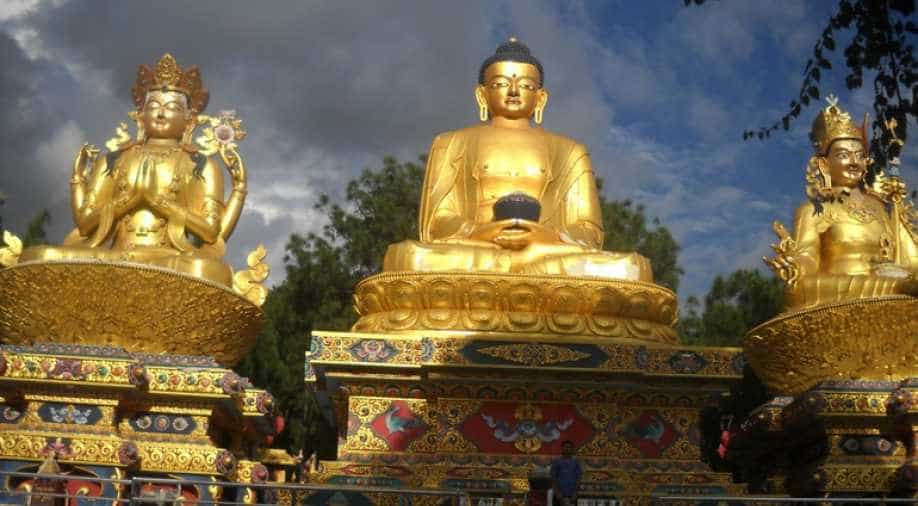 India will be hosting a major conference on Buddhist studies starting next year that will see the participation of Buddhist scholars from across the world. The annual event will be hosted by the Indian Council for Cultural Relations or ICCR.

The event will be a structured event and comes even as India has been sponsoring several Buddhist-related works across the world. India already hosts a conference on Indology.

Sahasrabuddhe explained, "scholars who are into Buddhist studies will come over here and discuss, deliberate and at the same time we will be honouring the eminent scholars from various countries, that is the scheme of things and will be in a structured manner and come into effect from next financial year for sure. "

Earlier this year, India announced a $15 million grant to Sri Lanka to deepening people-to-people linkages between the two countries in the sphere of Buddhism. The grant will be used for the construction and renovation of Buddhist cultural sites in the Indian ocean country, archaeological cooperation, the reciprocal study of Lord Buddha’s relics, strengthening of Buddhist scholarship, and supporting the clergy.

With ASEAN, India shares cultural heritage especially Buddhism and sees an increase in tourists from the block. In a bid to promote Buddhist tourism, Kushinagar Airport has been designated as an international airport. Kushinagar in Uttar Pradesh is the place where it is believed that Buddha attained Parinirvana or death after achieving Nirvana.