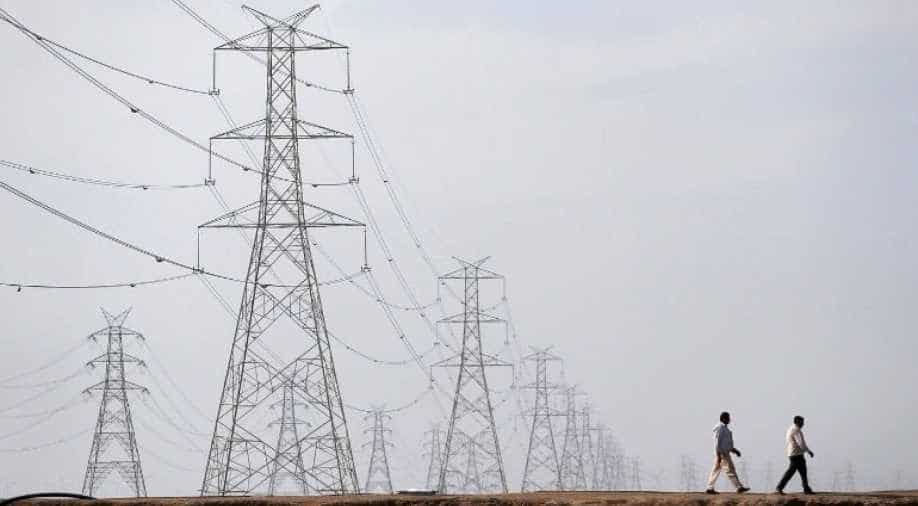 This is the country's fastest pace of decline in consumption since October, when power use fell at its steepest in over 12 years due to a broad economic slowdown.

Electricity use fell 9.2 per cent in March, provisional government data showed on Wednesday, as consumption dropped for the first time in three months due to a nationwide lockdown to prevent the spread of the coronavirus.

That was the country's fastest pace of decline in consumption since October, when power use fell at its steepest in over 12 years due to a broad economic slowdown.

As the scare of the spread of the coronavirus mounted, Prime Minister Narendra Modi first imposed a partial lockdown on March 22, following which states progressively increased restrictions culminating in a national three week shutdown starting March 25.

Also read: How badly is the Indian e-commerce sector going to be hit by the coronavirus pandemic?

Power supplied was over 2 per cent lower in the first three weeks of the month ending March 21. In the ten days that followed, electricity use fell by about a fifth, an analysis of POSOCO data showed.

Consumption of electricity in the last ten days of March in major industrial states such as Maharashtra and Tamil Nadu fell over a fifth, while power use in the western state of Gujarat fell over 30% compared with the average use in the first three weeks, the data showed.

Electricity demand from industries account for over two-fifths of India's annual electricity consumption, according to government data, with residences accounting for nearly a quarter and commercial establishments for less than a tenth.

The northern states of Punjab and Haryana, both of which are major agricultural states, saw the highest rates of declines during March, falling over 20% each.