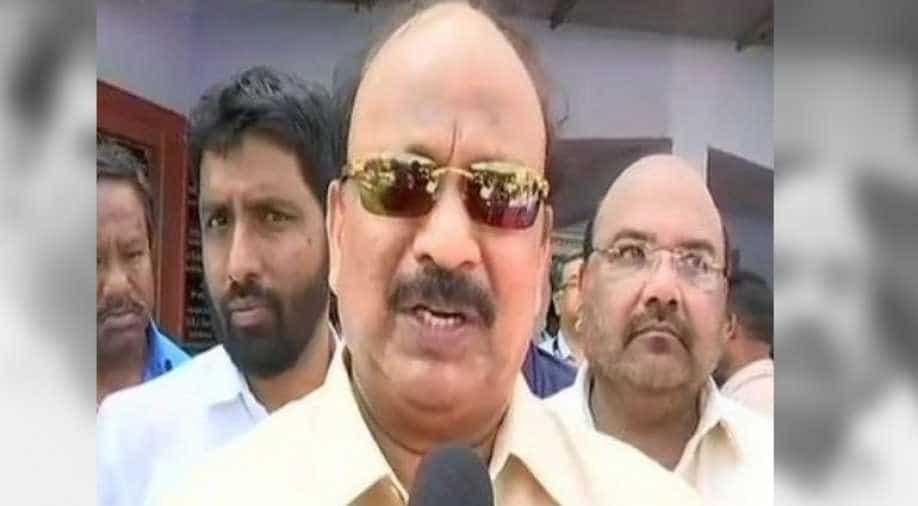 The Congress on Tuesday suspended MLA R Roshan Baig from the party with immediate effect for his ''anti-party'' activities.

Baig also hinted on quitting the party and requesting Muslims to "compromise" with the situation, on NDA returning to power.

"All India Congress Committee has approved the proposal sent by KPCC to take action against R Roshan Baig, MLA on account of his anti-party activities," the state Congress said in a release.

"He has been suspended from the party with immediate effect, on the basis of inquiry conducted on this matter," it said.

According to sources, Baig has not responded to show cause notice for his conduct issued by Karnataka PCC.

Baig, a seven-time MLA and a former minister, has been expressing displeasure against the Congress party leadership on not being included in the coalition cabinet headed by H D Kumaraswamy.