'Congress has the stain of Muslim blood on its hands,' says Salman Khurshid 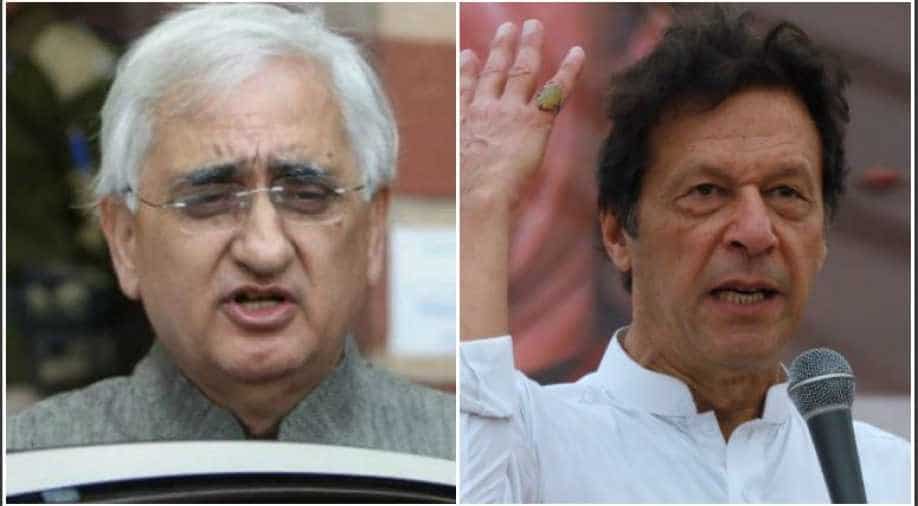 Senior Congress leader Salman Khurshid sparked off a controversy on Tuesday by admitting that "Congress has the stain of Muslim blood on its hands".

While addressing students of Aligarh Muslim University, Khurshid said that having been associated with the Congress, he too had the blots on his hand.

Khurshid was responding to a question asked by an AMU student.

He said " I won’t hesitate to say that Congress has the stain of Muslim blood on its hands. As leader of the party, I feel the blots are on my hand".

The AMU student had raised questions relating to anti-Muslim riots in Hashimpura, Malyana, Meerut, Muzaffarnagar, Bhagalpur, Moradabad and Aligarh and the demolition of the Babri Masjid that happened during the Congress regime.