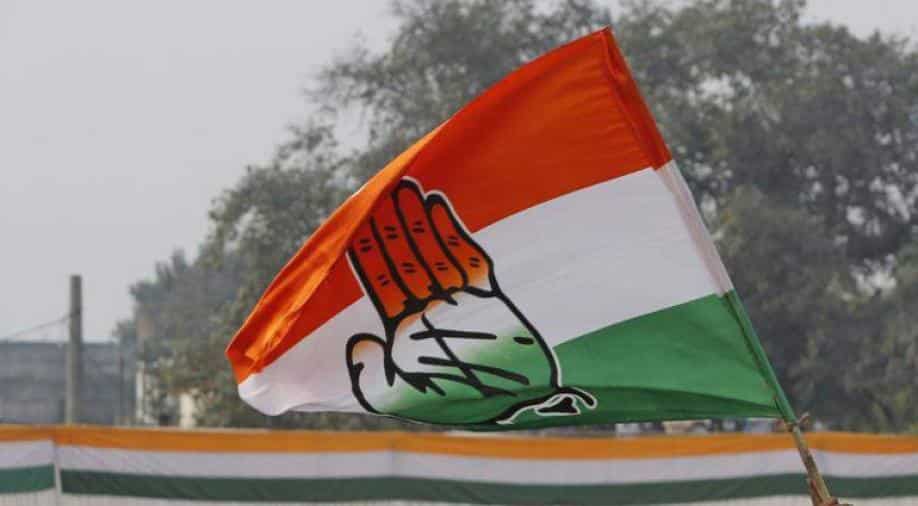 Congress national general secretary and Rajasthan in-charge Avinash Pande on Wednesday said that the party has decided to dissolve all district and block committees in the state with immediate effect.

Earlier in the day, Pande dissolved all cells and departments of the state party unit.

AICC has decided to dissolve all the District Congress Commities and Block Congress Committees of Rajasthan Pradesh with immediate effect. The process of formation of new committees will begin soon.

He also said that no Congressmen will communicate with the media without the permission of newly appointed Rajasthan Congress president Govind Singh Dotasara.

The Rajasthan Congress is in turmoil over the past few days. State Chief Minister Ashok Gehlot has blamed the BJP for attempting to destabilise the state government by poaching MLAs.

The Congress government in the state is facing a political crisis after simmering differences between Pilot and Ashok Gehlot came out in the open.A controversy broke out in Rajasthan after Special Operation Group (SOG) sent a notice to Pilot to record his statement in the case registered by SOG in the alleged poaching of Congress MLAs in the state.