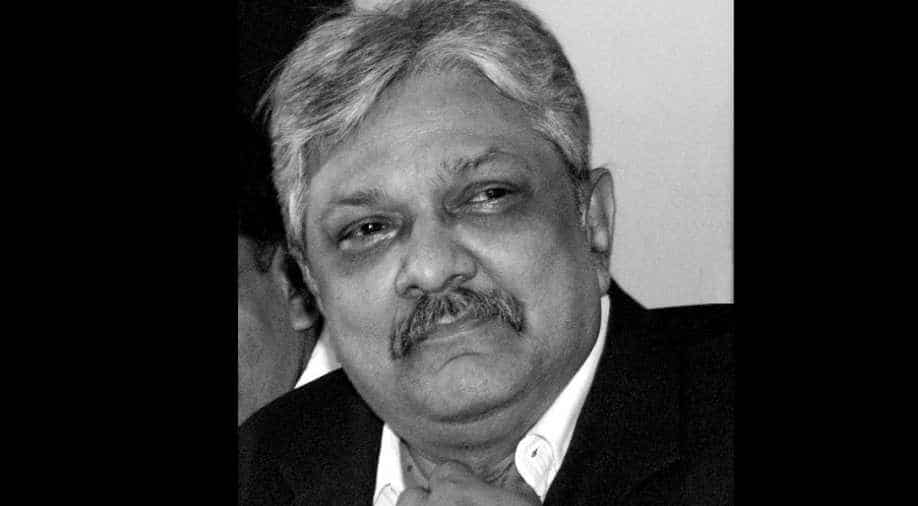 The Supreme Court Collegium Wednesday again deferred its decision on the issue of recommending Uttarakhand Chief Justice KM Joseph for elevation to the top court after it was returned by the Centre. An apex court official said that no decision has been taken as to when the recommendation will be sent to the Centre.

Official details on the outcome of the meeting were awaited. This was the Collegium's second meeting in five days.

At its last meeting on May 11, the Collegium had agreed in principle to reiterate its recommendation for elevating Justice Joseph as a judge of the apex court, almost three weeks after it was returned by the Centre, but could not decide on a date.

It had then adopted a resolution which stated that there was a need for further discussion on the issue of sending the other names of judges to the Centre and had decided to meet again today.

"The Chief Justice and other members of the Collegium have, on principle, unanimously agreed that the recommendation for appointment of Justice K M Joseph, Chief Justice, Uttarakhand High Court (Parent High Court: Kerala)as a Judge of the Supreme Court should be reiterated.

"However, the said reiteration should also be accompanied by the recommendation of the names of Chief Justices of High Courts for elevation as Judges of the Supreme Court, for which detailed discussion is required," the resolution of May 11 had said.

It had also decided to consider the names of other High Court Judges for elevation as Judges of the Supreme Court.

The government had on April 26 returned the Collegium's recommendation to elevate Justice Joseph seeking its reconsideration, saying the proposal was not in accordance with the top court's parameters and there was adequate representation of Kerala in the higher judiciary from where he hails. It had also questioned his seniority for elevation as a judge of the apex court.

The Collegium has recommended the name of Additional Judge Justice Ramchandra Singh Jhala to be appointed as a permanent judge of the Rajasthan High Court.

"Taking into consideration the material on record, the Collegium finds Justice Ramchandra Singh Jhala, Additional Judge, suitable for being appointed as Permanent Judge (of the Rajasthan High Court).

"In view of the above, the Collegium resolves to recommend, for the present, that Justice Ramchandra Singh Jhala, Additional Judge be appointed as Permanent Judge of the Rajasthan High Court against one of the existing vacancies," its resolution said.