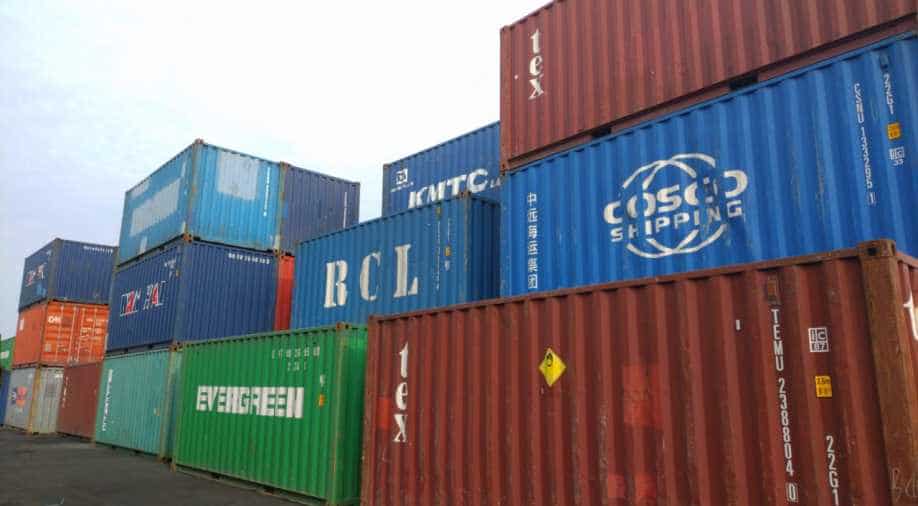 690 tons of Ammonium Nitrate seized in 2015 are under E-auction in Chennai Photograph:( WION )

Reports of huge quantities of ammonium nitrate (upto 740 tons) in Chennai had surfaced on Thursday, which raised concerns across India.

Top Police sources have told WION that 10 containers laden with explosive chemical ammonium nitrate are being trucked out of the city.

It is understood that the trucks, belonging to the private Container freight station are moving to a Hyderabad-based company that had bid for the chemicals. An estimated 200 tons are being sent in the first phase and the remaining 540 tons are expected to be sent in the coming week.

Concerns were raised last week after it was reported that 740 tons of the chemical were stored at a private Container freight station, barely 20kms away from the city.

Last Tuesday, an explosion rocked Beirut, Lebanon, killing over 150 people and injuring thousands. Videos of the resultant pressure wave and aftermath were doing the rounds on social media. After the Lebanese Government stated that the blast was caused by over 2700 tons of ammonium nitrate, serious concerns were raised.

Reports of huge quantities of ammonium nitrate (upto 740 tons) in Chennai had surfaced on Thursday, which raised concerns across India.

WION had reported on Thursday, quoting official sources that the chemicals will be safely disposed within a month. WION had reported that the seized chemical has been sold via the e-Auction route and that it would be safely handed over to the buyer. Top Customs officials had stated that these containers are safely stored in the hazardous materials zone, in containers that have the yellow marking that denote explosives, in logistics parlance.

A total of 37 containers laden with ammonium nitrate, each measuring 20feet were seized back in September 2015, when they had arrived at the Chennai port. The Customs authorities had seized the containers as the recipient company, a private firm, did not have the requisite clearances for handling these explosive chemicals.

Ammonium Nitrate, is widely used in fertilizers and explosives. In pure form, Ammonium nitrate (NH4NO3) is a white, crystalline chemical which is soluble in water. It is the main ingredient in the manufacture of commercial explosives used in mining and construction.