CBSE will conduct pending board exams from July 1 -15: HRD Ministry 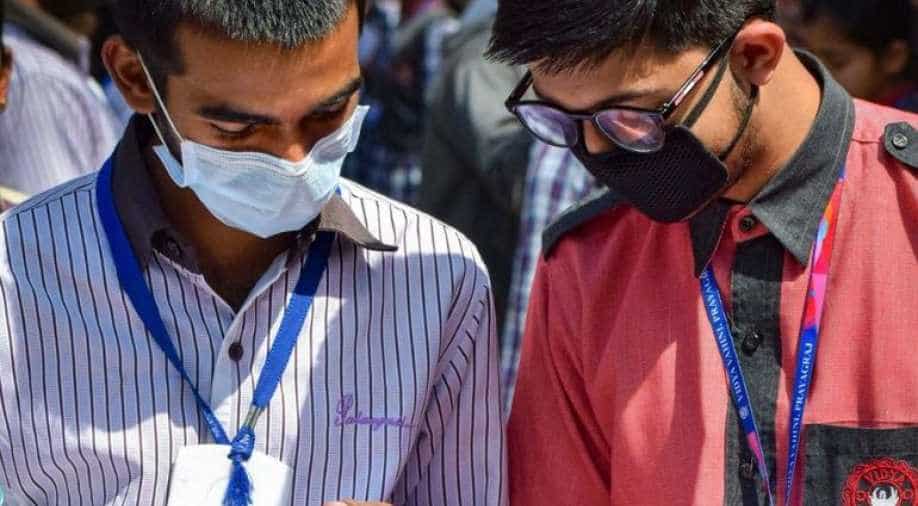 Pending board exams of class Xth and class XIIth to take place from July 01 to July 15.

CBSE will conduct its pending board exams of class Xth and class XIIth from July 01 to July 15, announced Union HRD Minister Ramesh Pokhriyal.

Some exams for classes Xth and XIIth had to be put on hold as the country went into a nation-wide lockdown due to coronavirus. The government has now decided to conduct these exams after two months.

Only few exams for both classes are pending. The students will be given a chance to finish those exams and then carry on with their next step in their education.

Majority states have recently announced summer vacations for the state-run schools for the month of May and June.