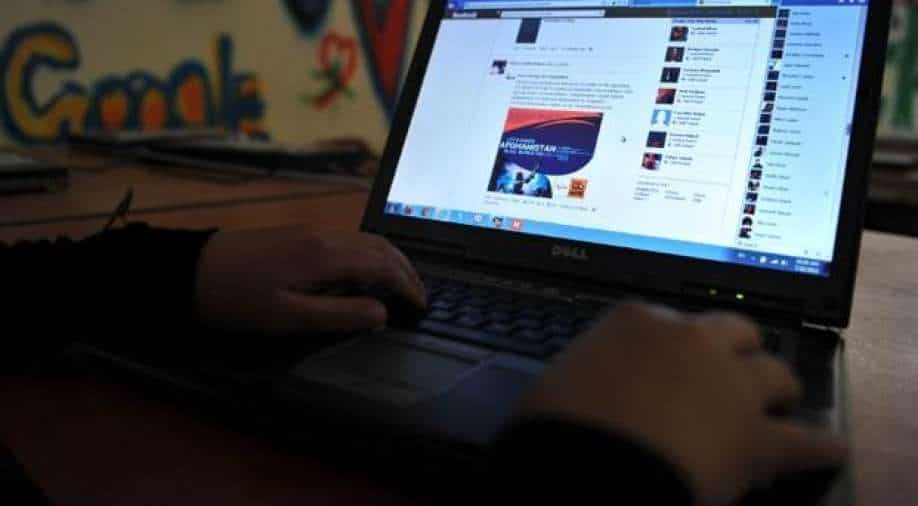 Three people have been arrested following an investigation into an app that apparently seemed to demean Muslim women by using their morphed pictures for an online fake auction.

While there was no actual ‘auction’ or ‘sale’ taking, the purpose of the app seemed to be to humiliate and intimidate the targeted women, many of whom are active social media users.

The action was taken following multiple complaints from prominent women who claimed that their morphed photos were used on an open source app called GitHub platform.

The app was called Bulli Bai, a derogatory term to describe Muslim women.

Ismat Ara, a journalist targeted by the app, said in a police complaint filed on Sunday that it was an attempt to harass Muslim women.

“The said ‘GitHub’ is violent, threatening and intending to create a feeling of fear and shame in my mind, as well as in the minds of women in general, and the Muslim community whose women are being targeted in this hateful manner," said the complaint, which Ara posted on social media.

Women victims had demanded the arrest of those behind such an act and Shiv Sena party MP Priyanka Chaturvedi had also made a complaint to Mumbai Police's cyber wing.

Following the outrage, three people were arrested. The first arrest was made from India’s southern Bengaluru city where a 21-year-old engineering student, Vishal Jha, was taken into custody.

The second arrest was of a 19-year-old woman, Shweta Singh, from Uttarakhand state. According to the police, the girl was said to be the main culprit in the case.

Then in the early hours of Wednesday, another person, Mayank Rawal (21), was arrested.

Meanwhile, a similar case emerged on Thursday where the focus of the target veered towards the Hindu women.

A channel created on the cross-platform Telegram, showcases morphed photos of Hindu women.