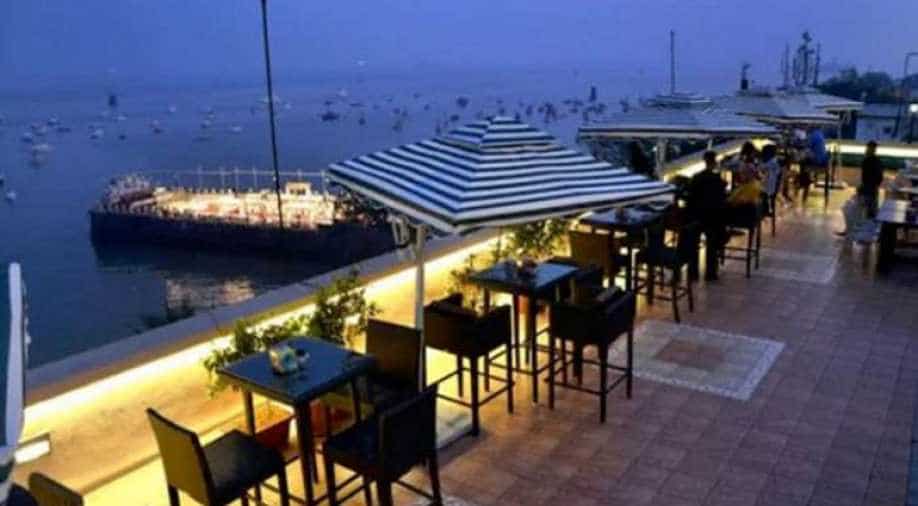 The hotels in Mumbai welcome this decision by calling it a new experience for the Mumbaikars. They also claim that this will reduce the problem of severe space shortage in Mumbai and will also increase tourism in the state. Photograph:(India.com)
Follow Us

The hotels and restaurants from now onwards will be able to utilise the rooftop space.

The BMC had previously banned such rooftop hotels calling them "illegal". It changed its decision after the intervention of the state government.

After the legal permission, several rooftop restaurants will be ready to open in shopping malls and hotels.

The hotels in Mumbai welcomed the decision by calling it a "new experience for the Mumbaikars". They also claimed that this will reduce the problem of severe space shortage in Mumbai and will also increase tourism in the state.

They further added that it will increase the earnings of BMC and the state government.

With the permission of BMC, the city will be able to experiment with the concept of sky bar and sky cafe.

However, the BMC has put many conditions before permitting rooftop restaurants.

The municipal corporation has said restaurants will have to build about 1.5 metres boundary around the rooftop restaurant.

The "sky top" should not have any residential building within ten metres. It has permitted only microwave and electric cooking.

Also, the hotels and restaurants need to adhere to the rules and regulations of the BMC fire department.

Before starting a business in Mumbai, people need to take permission from the BMC.

However, the BMC has decided to remove such restrictions after being prodded by the BJP-led state government. This has been done to improve the industrial sector in Mumbai and to improve its rankings.