Biplab Kumar Deb to be next Tripura chief minister 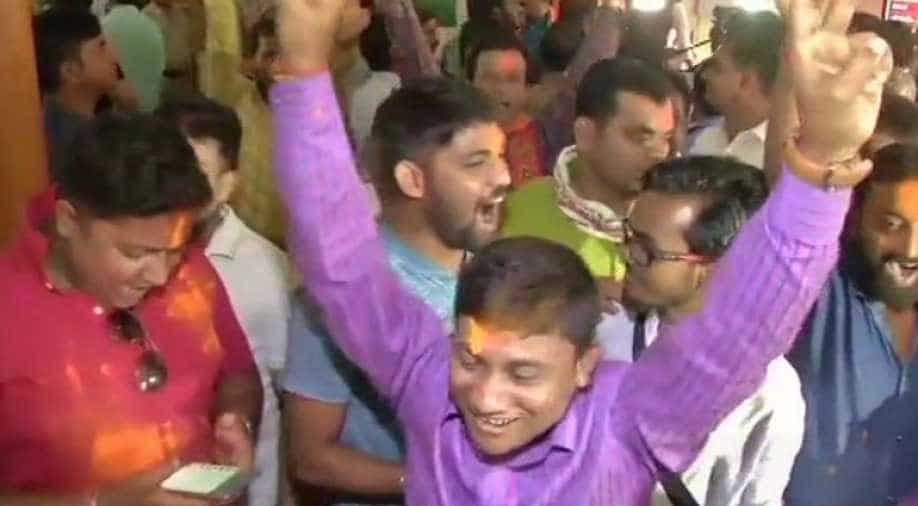 Biplab Kumar Deb has been named the new chief minister of Tripura.

Union minister Nitin Gadkari made the announcement paving the way for the Tripura leader to become the 10th chief minister of the state.

Jishnu Deb Burman who is set to become the deputy chief minister said: "I, Biplab Ji with all the MLAs will work together to take Tripura on the path of development," adding,"will make Tripura the No -1 state in education, health, rural and tribal development.

Sarkar, who was the chief minister since 1998 could not stop the rout as his party could manage just 16 seats with th  BJP and the Indigenous People's Front of Tripura (IPFT) winning 43 seats in the 60-member assembly.

The BJP in effect was able to breach Tripura, popularly known as "Red Fort" which was ruled by the Left for 25 years.