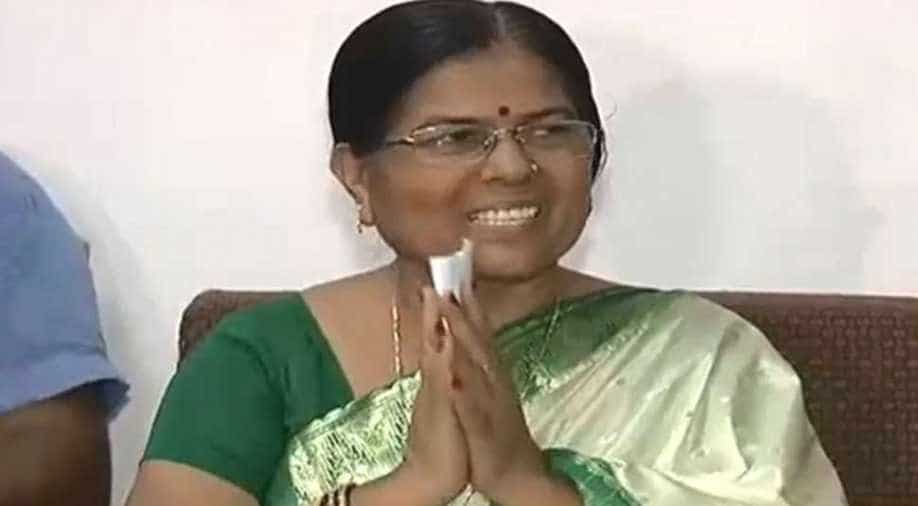 Two different courts on Saturday rejected bail pleas filed by ex-Bihar social welfare minister Manju Verma and her husband Chandrashekhar Verma in association with the recovery of cartridges from her in-law's residence after the CBI conducted a raid as a part of an ongoing investigation in the Muzaffarpur shelter home sex scandal.

An FIR was registered against Manju Verma and her husband on August 18 under the Arms Act after the recovery of 50 live cartridges from her in-law's house at Arjun Tola village during a raid, Cheria Bariarpur police station SHO Ranjit Kumar Rajak said.

Police said the live cartridges are of different firearms.

The searches were spread across three residences of former Social Welfare Minister Verma in Patna and one each in Motihari and Bhagalpur, they said.

Former minister Manju Verma's prayer was turned down by the court of district judge Diwan Abdul Aziz Khan, while that of her husband was dismissed by Additional District and Sessions Judge (ADJ) (V) Raj Kishore Rai.

Advocates appearing for the couple submitted before the courts that they live in Patna and they rarely visit the house at Arjun Tola in Begusarai.

Manju Verma had resigned as social welfare minister following a disclosure that her husband Chandrashekhar Verma had spoken to the prime accused in the scandal, Brajesh Thakur, 17 times between January and June this year.