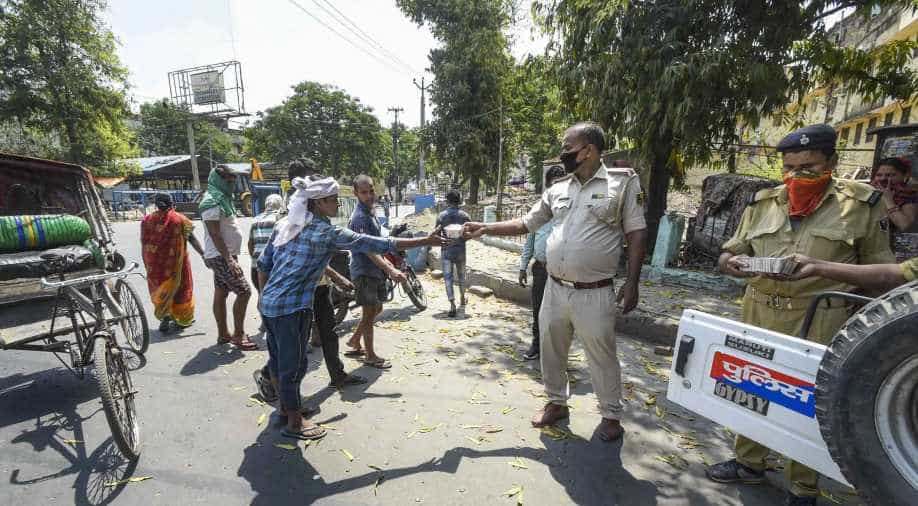 The stone-pelting left a police jeep badly damaged and the situation was brought under control by use of force.

Police and medical personnel have been attacked by locals in Munger town of central Bihar when they visited a locality to collect samples from people suspected to have contracted the novel coronavirus, an official said on Thursday.

The stone-pelting left a police jeep badly damaged and the situation was brought under control by use of force, he said.

Kumar said the quick response team was in the locality to collect samples from people who were reported to have returned home from elsewhere recently.

Notably, Munger has reported the highest eight COVID-19 cases in the state where altogether 24 people have tested positive for the novel coronavirus.

The pathogen is said to have spread here from a 38-year-old man who returned from Qatar a month ago.

He died at AIIMS, Patna, while undergoing treatment for renal failure, a day before his test results confirmed that he had contracted the virus.

One of his relatives in Lakhisarai and three persons associated with a private hospital in the state capital where he was briefly admitted before being referred to AIIMS, Patna, have also tested positive.

The state government has intensified the process of collection and testing of samples. All those who returned to Bihar from abroad by mid-March or who have come from other parts of the country are being tested, irrespective of whether or not they are having any symptoms.