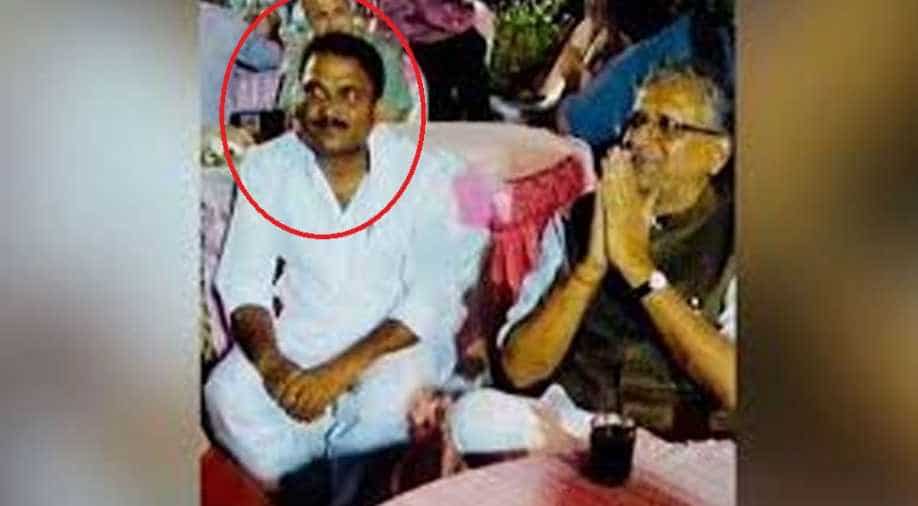 Bharatiya Janata Party (BJP) leader Manoj Baitha, whose vehicle was reportedly involved in an accident that killed nine school children on Saturday in Muzaffarpur district, surrendered before the Bihar Police on Wednesday.

Manoj Baitha has been shifted to Patna Medical College and Hospital for treatment of the injuries he suffered during the accident, news agency ANI reported.

#Muzaffarpur Hit & Run Case: Accused #ManojBaitha admitted at Patna Medical College for treatment of injuries he suffered in the accident, that killed 9 school students, denies driving the vehicle involved in the incident. pic.twitter.com/IBzjEoTmOD

Baitha, a district level worker of Sitamarhi, was suspended from the primary membership of the party for a period of six years on Monday.

The opposition parties on Tuesday created the ruckus in the Bihar Assembly as it protested against the Nitish Kumar government and demanded the arrest of Baitha.

At least nine schoolchildren were killed and 20 others injured in Bihar's Muzaffarpur district on Saturday after a speeding vehicle crashed into them outside their school.

The incident occurred in Minapur police station area, about 10 km from the district headquarters when the school got over and the children were returning home.