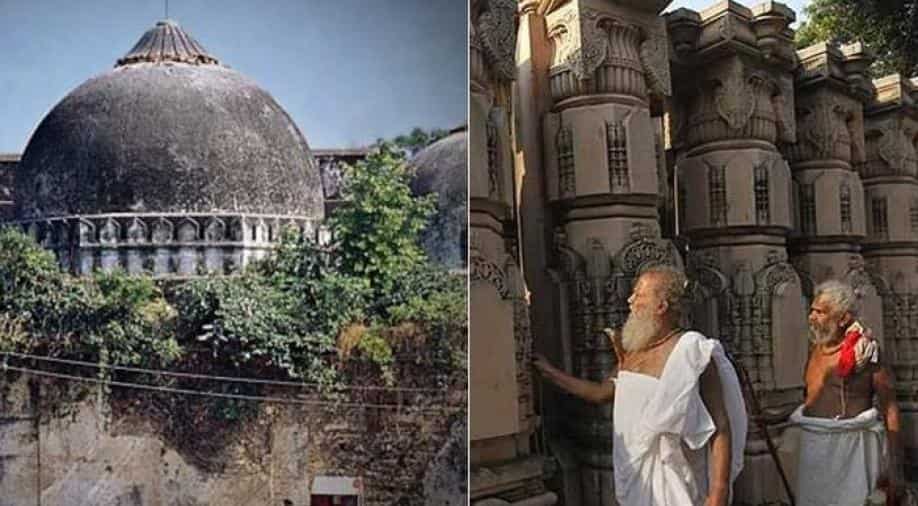 The Centre had acquired some 64 acres of land around the disputed Babri-Masjid site in 1991. It has now asked the Supreme Court for permission to return that land to the Ram Janmabhoomi Nyas (a trust that promotes construction of the temple).

The central government has submitted an interim application to the Supreme Court asking for permission to restore 67.39 acres of the land acquired around the disputed Babri Masjid-Ram Janmabhoomi site to its rightful owners.

With the general elections coming up, and the demands for the Ram Mandir by various Hindu groups increasing in volume — the move by the BJP-led government can be thought of as significant.

The Centre has also requested the Supreme Court to modify its March 31, 2003 order which had stated that use of the 67.39 acres is intrinsically connected to the disputed land and will be dependent on the outcome of the civil suit being fought over it — the Allahabad High Court judgement of 2010 had distributed the disputed 2.77 acres on which the Babri Masjid used to stand equally among three contesting parties.

The Centre's application further states that according to the Ismail Faruqi Judgement of the apex court, “The interest claimed by the Muslims was only over the disputed site of 0.313 acres where the disputed structure stood before its demolition” while the other land acquired by the government under the Acquisition of Certain Areas of Ayodhya Act 1993 “is such over which no title is claimed by the Muslims.”

The Supreme Court had last week formed a constitution bench to hear the title dispute case which will look into the pleas challenging the 2010 Allahabad Hugh court verdict.