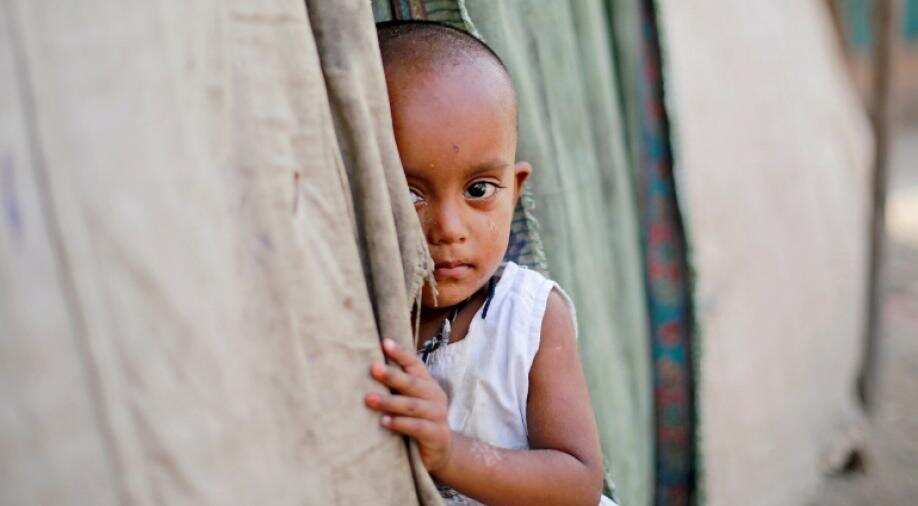 The group, consisting of male, female and children, were apprehended on Monday while they were moving towards Guwahati on a bus from Agartala.

At least 30 Rohingyas were apprehended by Assam police from a Guwahati-bound bus in Churaibari village near Tripura border.

The group, consisting of male, female and children, were apprehended on Monday while they were moving towards Guwahati on a bus from Agartala.

One of the arrested Rohingya claimed that they had come from Jammu to Agartala via Delhi and Guwahati in search of work but even after staying in a hotel for three days, they did not get any work in Agartala.

Hence, they were returning to Guwahati to find some job there. The arrested Rohingya also informed that a West Bengal-based man named Raju had brought them there.

However, police have found UN cards from some of them but are checking the authenticity of the cards.

Meantime, 31 Rohingyas including 16 children and nine female are spending chill winter nights in the open sky for the fourth consecutive day at Rayermura under Amtali police station in the outskirts of Tripura capital Agartala.

They are stranded between the Indian barbed wire border fencing and the border pillars demarcating India and Bangladesh as reportedly border guards of both the nations are alleging each other for pushing them to the other nation's territory.

While the Border Security Force (BSF) has alleged that the Border Guards Bangladesh (BGB) tried to push them to Indian Territory on the contrary BGB alleges the opposite.